Apple has just released the iOS 12.3 update for iOS devices. 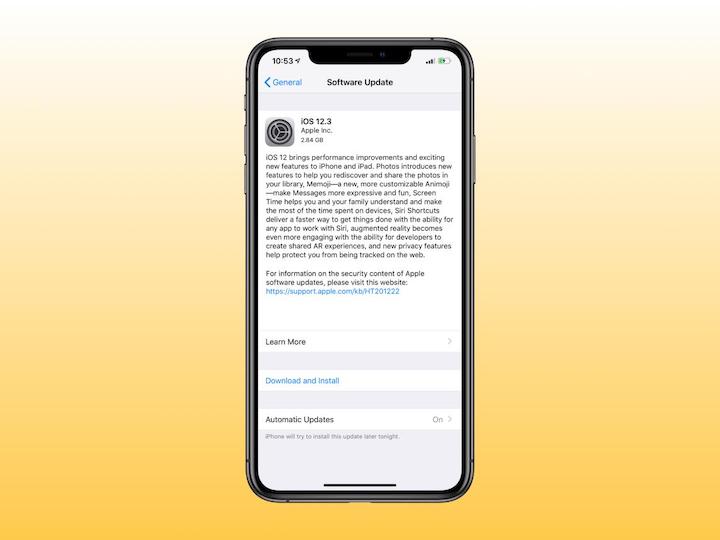 The update’s headliner is the release of the new TV app. Apple first introduced the Apple TV last March, where users can streamline their subscription services into one app. The TV app also includes an improved interface and a dedicated Kids section.

iOS 12.3 also brings a couple of updates to iPhones and iPads, including: