Apple may delay the release of iPadOS 16 till October

by Val Jose Mendoza · 5 days ago

According to a report by Mark Gurman of Bloomberg, Apple is expected to delay its latest iPadOS 16 software by about a month after the release of iOS 16. 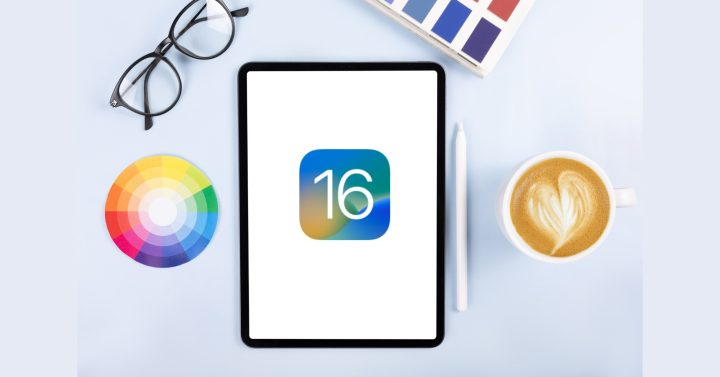 It was stated that iOS and iPadOS had generally been released at the same time in September. But according to Gurman, it now plans to continue with the release of iOS 16 in September but delay the launch of iPadOS 16 until October.

Gurman also stated that the reason behind the software delay is due to the major effort in the iPad’s multitasking capabilities, most especially its new resizable windows feature, Stage Manager. Furthermore, it was noted that during iPadOS 16’s beta testing, it had actually drawn some criticism from developers for being buggy, having a confusing interface, and lack of compatibility with most iPads, according to Gurman.

The release of iPadOS 16 in October will also bring the software update closer to the launch of new iPads which are rumored to include a new iPad Pro with M2 chip and a new entry-level iPad with support for USB-C.