Apple has launched a lot of new updates and upgrades for its various products at the Worldwide Developers Conference in the US with two of which are the new watchOS 6 and the tvOS 13. 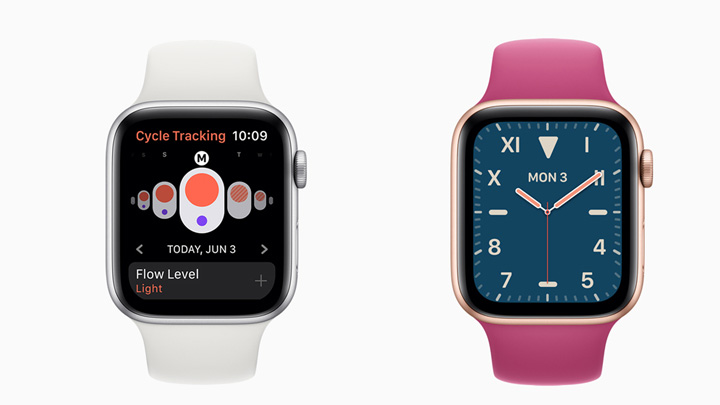 First, the watchOS 6 features a new Cycle Tracking app that gives females the capability to log important information related to their menstrual cycles. It also predicts the timing for their next periods and fertile windows via the Apple Watch. The Noise App helps users understand the sound levels in various environments such as concerts, sporting events, or any places with a loud sound. The Trends tab in the Activity app on the iPhone gives users a long-term view of their activity behavior. Other features include the following:

For tvOS 13, Apple previewed key features such as new Home Screen that can now play full-screen video previous, multi-user support, Apple Music which takes advantage of the multi-user support functionality. Apple Arcade which was introduced a few months ago is also coming to the Apple TV 4K and users can subscribe to it. The new OS version also provides support for Xbox One S and PlayStation DualShock 4 controllers while new screen savers are also available to get. 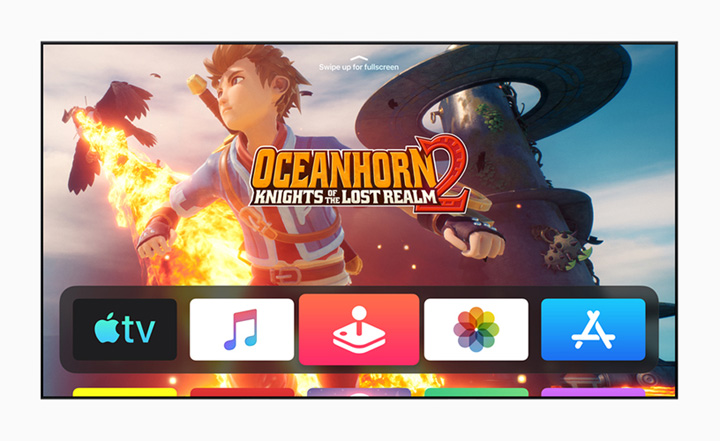 Finally, the tvOS 13 comes with the new Apple TV app that offers Apple TV channels, personalized recommendations, and over 100,000 iTunes movies, TV shows, and 4K HDR titles. The Apple TV+ subscription service will be available in the Apple TV app this fall 2019. To know more, check the changes here.