Apple has revealed its official Philippine pricing for the wireless AirPods, and it looks like it will battle other current wireless headsets in its price range. 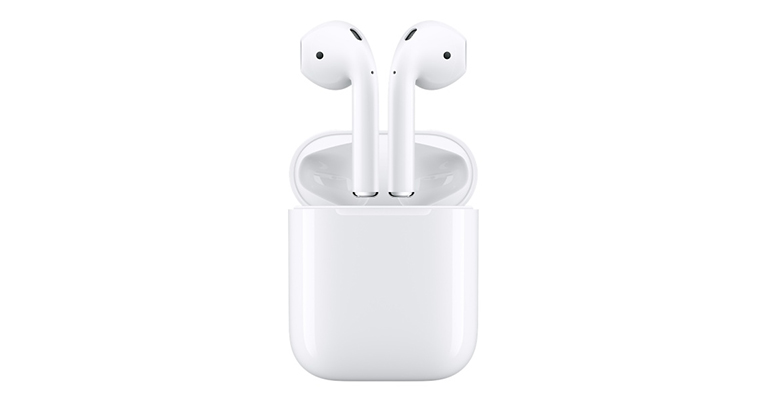 Unveiled alongside the iPhone 7 and 7 Plus in its global unveiling, the AirPods are the Cupertino company’s first true wireless earbuds as they only rely on wireless connections to transmit audio data, with a microphone that senses the direction of your voice for better audibility. The AirPods are also equipped with the first Apple W1 chip designed for high-fidelity and consistent audio output. As for its battery life, these alone can play back up to 5 hours of music. With its portable battery case, it is said that it can deliver up to 24 hours of music experience.

It will be available locally for Php8,990, which is a thousand bucks more expensive than Samsung’s wireless Gear IconX. No word on availability yet, but the release may be near as the price tag is now revealed. Would you get one, if it comes out this holiday season?

The Emancipation of Elusive Chanteuse

Vj
Reply to  The Emancipation of Elusive Chanteuse