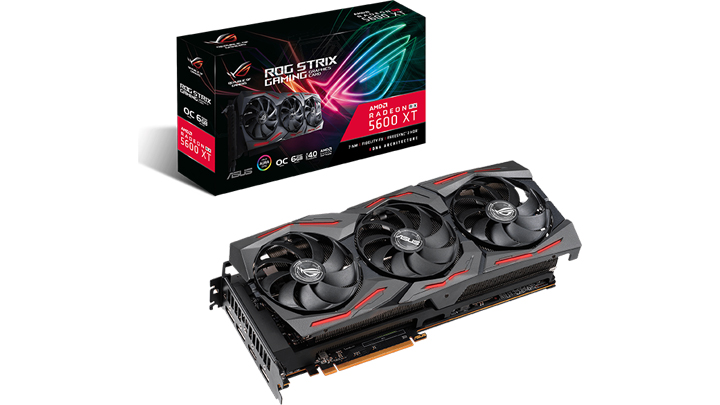 The ROG Strix RX 5600 XT is built with premium features and cooling in mind. It’s manufactured using ASUS’ Auto-Extreme Technology and is cooled with MaxContact and a beefy heatsink equipped with three fans that use ASUS’ Axial-tech design. The ROG Strix RX 5600 XT also has additional features such as 0dB mode, a reinforced frame, Super Power II components, and more. 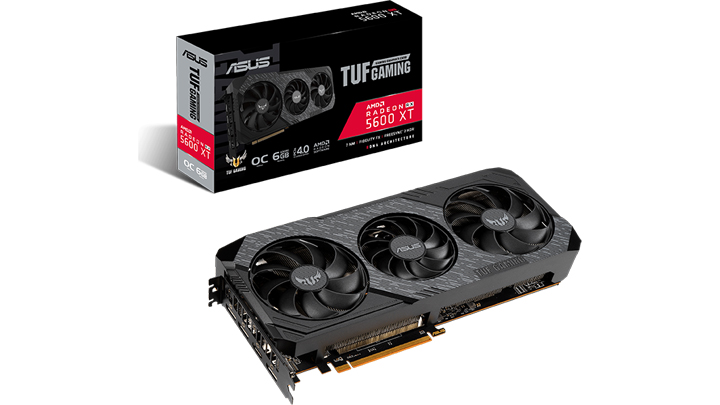 The ASUS TUF Gaming X3 RX 5600 XT EVO, on the other hand, is built with cooling and durability in mind. Manufactured with ASUS’ Auto-Extreme technology, the TUF Gaming X3 EVO is equipped with three fans that use a dual ball fan bearing design and a rigid backplate to minimize PCB flex. It also has undergone all of ASUS’ validation tests for their TUF products. 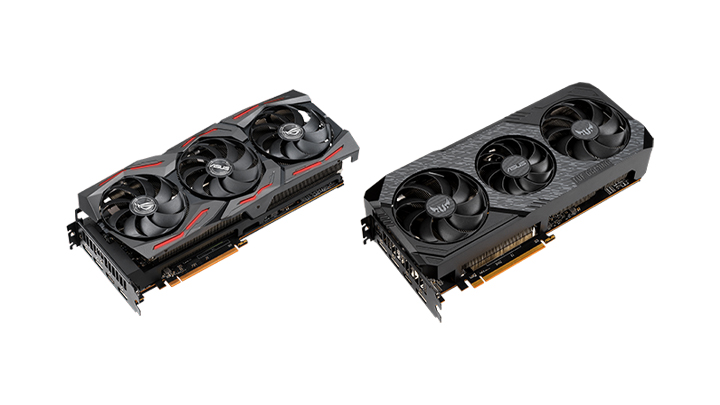 Both the ASUS Strix and ASUS TUF Gaming X3 RX 5600 XT EVO will be available by mid-February 2020 and has a suggested retail price of: 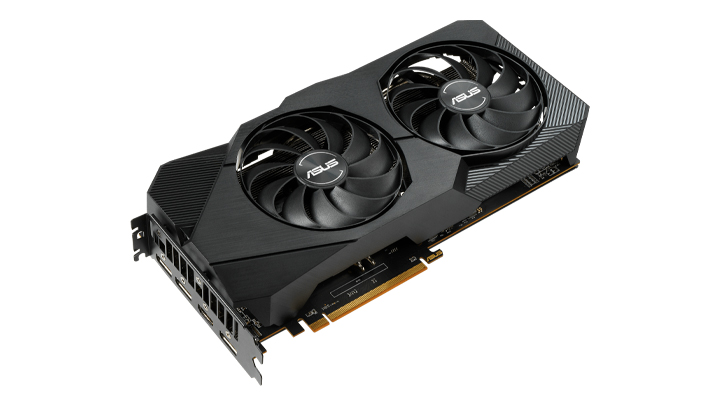 ASUS also announced that they would be releasing a Dual EVO variant of the RX 5600 XT; however, they have not released any additional details regarding the two-fan variant.