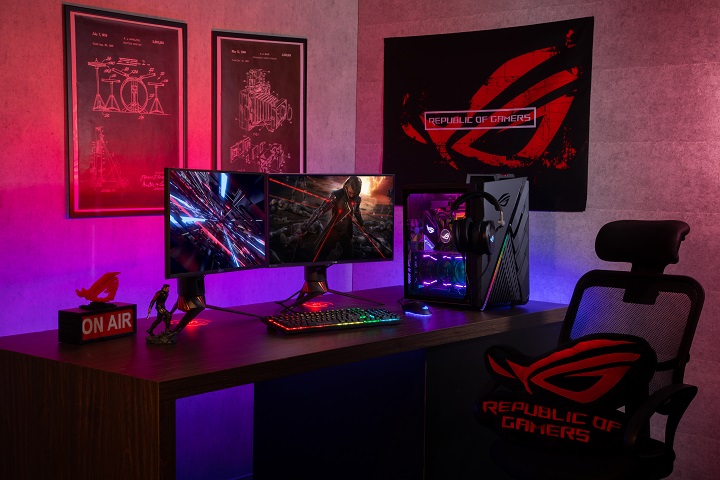 The ROG Strix G35DX is equipped with up to the AMD Ryzen 9 3950X  processor with 16 cores and 32 thread, enduring video, as well as 3D rendering seamlessly. Onboard is the ROG Strix GeForce RTX 2080 Ti graphics card for delivering smoother frame rates up to 4K. It also features up to 32GB of RAM, up to 2TB + 1TB of hybrid SSD storage, AIO liquid CPU cooling, two hot-swappable drive bays with PCI Express 4.0 standard support for expanding SSD storage, and Keystone II for switching the system according to the user’s preference. On top are a carrying handle that can bear up to 30 kg of sustained force and a hidden headphone hook that can hold up to 3kg of weight and can survive the momentary force of up to 10 kg. 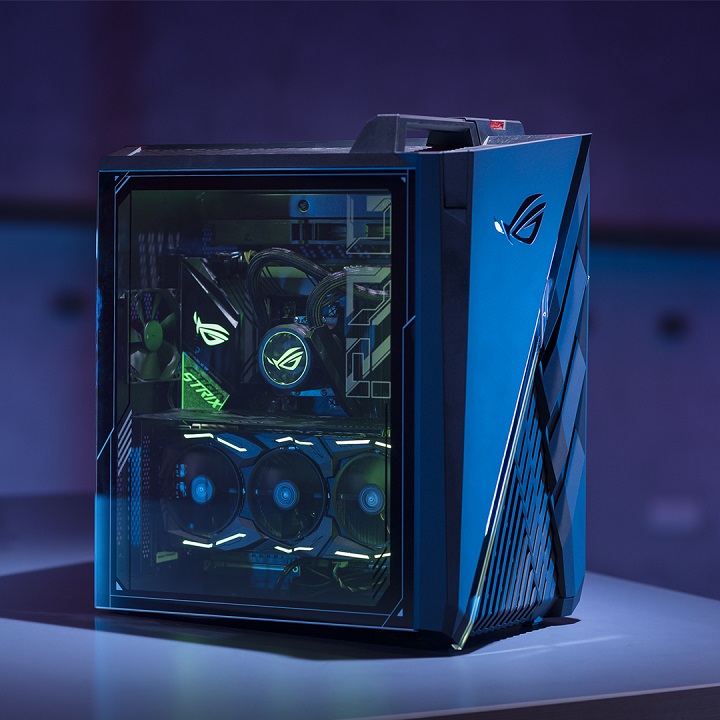 Boasting  8 cores and 16 threads, the ROG Strix G15DH is powered with up to AMD Ryzen 7 3800X processor. It is mated with either an NVIDIA GeForce RTX 2070 SUPER, GTX 1660 Ti, or a GTX 1650 graphics card. It comes in two configurations: 1TB + 512GB SSD and 1TB + 256GB SSD. Its air-flow enhancing Wind Shear design optimizes desktop cooling by dividing the hardware into two separate cooling zones. Inside, the CPU, GPU, and motherboard are isolated in the main chamber while the storage bays and power supply sit below. The gaming desktop also has widened vents in the exterior panels and produces stealthy noise levels under 35 dB while gaming. 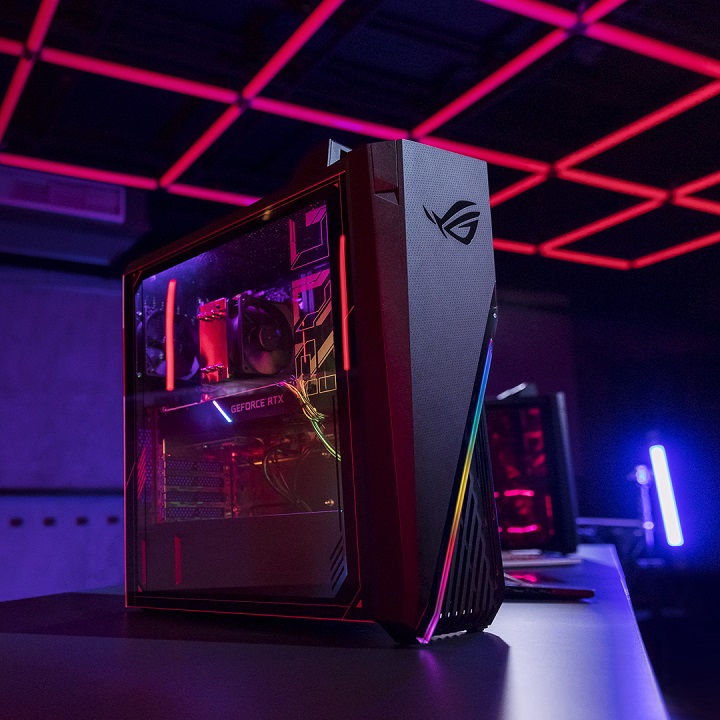 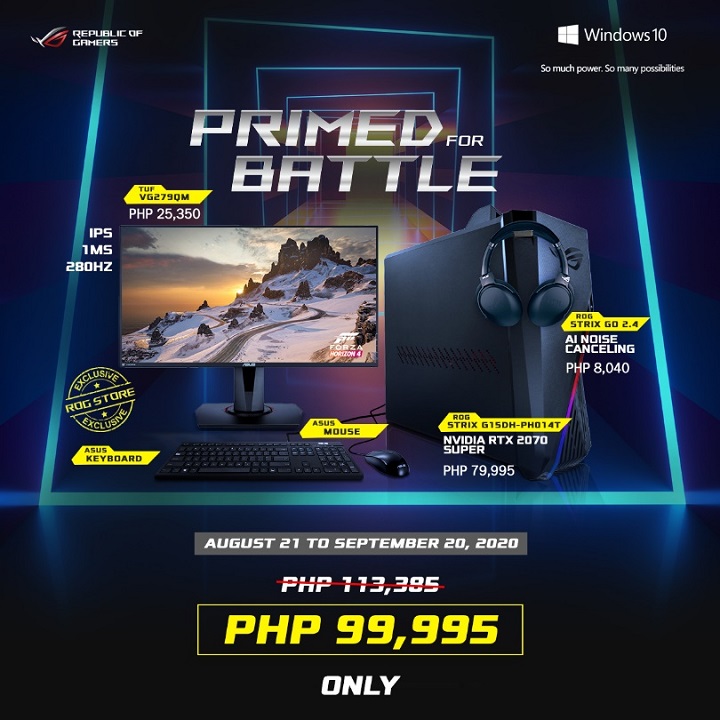 Those who will order the ROG Strix G15DH from August 21 to September 20, 2020, may purchase an exclusive bundle with the ROG Strix Go 2.4 Wireless Headset and ASUS TUF VG279QM Gaming monitor for only PHP 99,995 instead of PHP 113,895. The promo is available only to ROG Concept Stores in SM North Edsa, SM Megamall, Gilmore, SM City Cebu, and SM City Davao.