The ASUS ZenGimbal 3-Axis phone stabilizer will be making its way to the Philippines. Check out its features and price below. 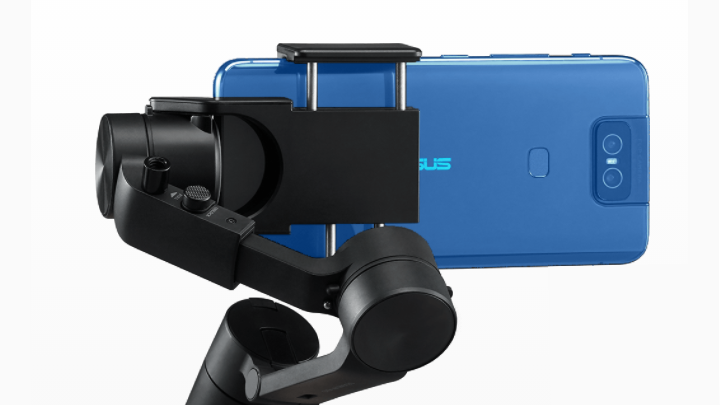 The ZenGimbal boasts a smooth and intuitive way to capture video due to its 3-axis gimbal stabilizer. When folded, its dimensions are at 162 x 103 x 50mm; however, its dimension unfolded are 240 x 109 x 115mm.

It has a max payload of 260g and is compatible with phones that are 12mm thick, 58-86mm wide, and 180mm long. The gimbal is equipped with a 2900mAh battery which operates for an approximate time of 10 hours when fully balanced. It has a range of 360° Unlimited Vortex, a tilt of 330°, and a roll of 140°. The ASUS ZenGimbal app is compatible with both Android and iOS. Along with the gimbal are a universal 1/4 tripod, USB cable, counterweight, a carrying case, and a quick start guide. 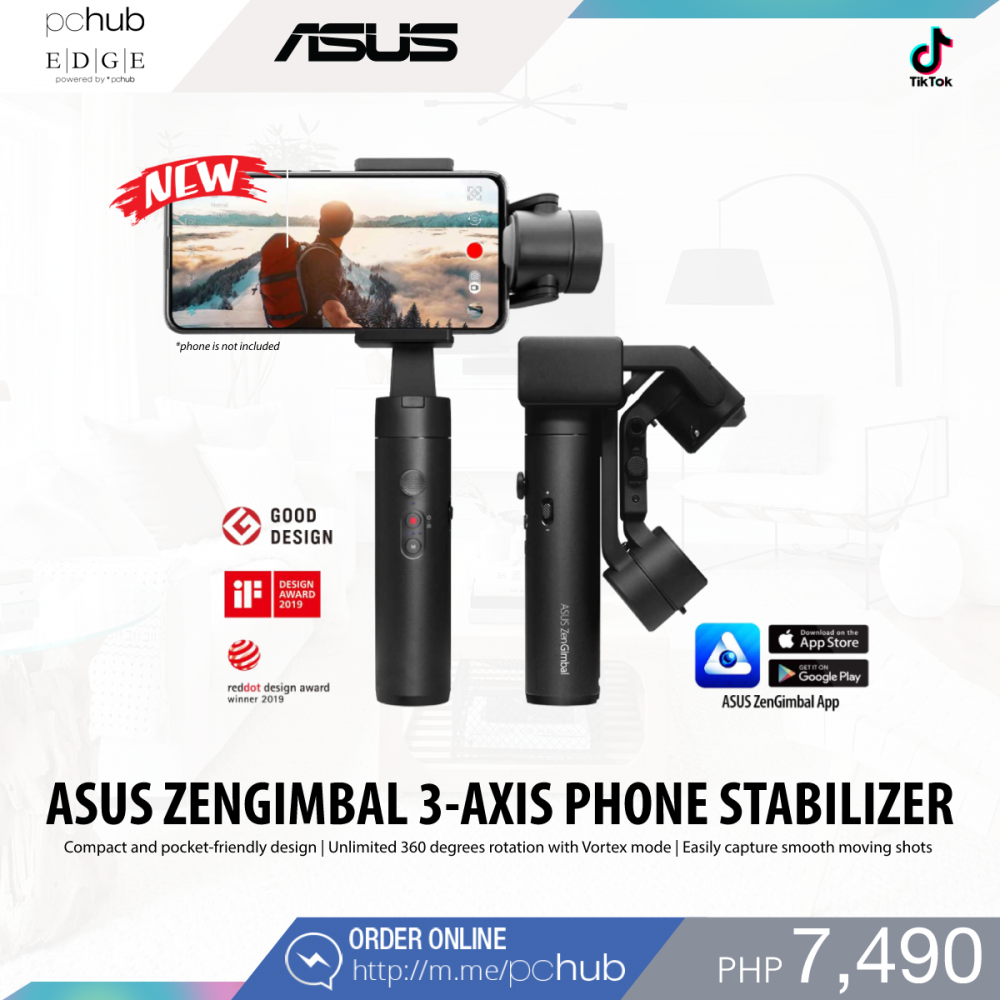 The ASUS ZenGimbal 3-Axis phone stabilizer is priced at PHP 7,490, and it is now available to order online at PCHub.