Aven Colony is now free for a limited time at the Epic Games Store. 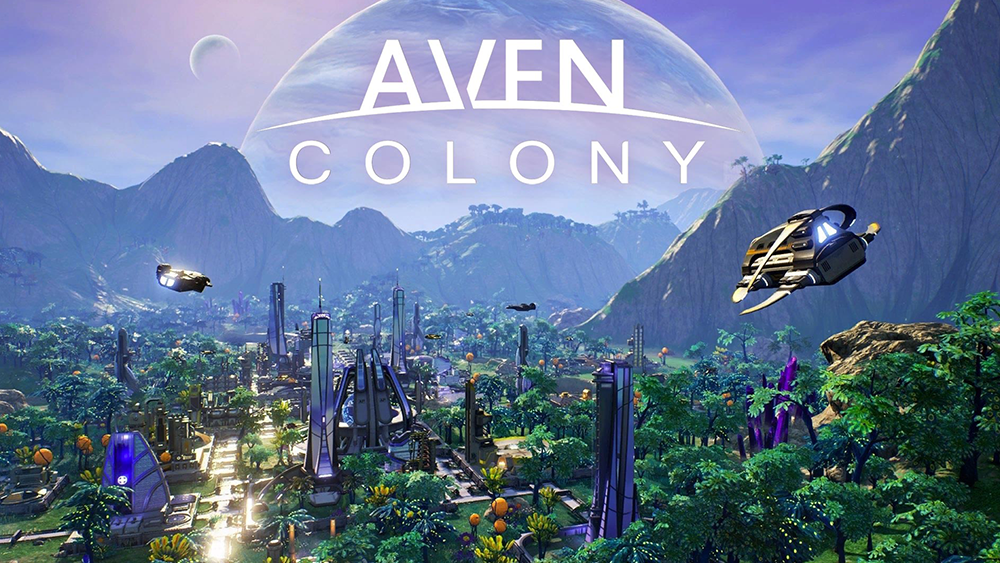 Aven Colony’s gameplay is built around the concept of building a new home for humanity on a deserted alien planet, Aven Prime. As a player, you are tasked to structure humanity’s first extrasolar settlement, which includes expanding small colonies, governing the well-being of your citizens, and managing resources. All of which are faced against the harsh and dangerous backdrop of the new exotic alien world.

Check out the features below:

• Award-winning gameplay with a sci-fi environment to explore
• Deep and engaging strategy-based challenges
• Exciting management of colony resources such as deploying your team to explore ruins, recover artifacts, and rescue lost explorers

Originally priced at PHP 896, Aven Colony is now free until November 12, at 12 AM, at the Epic Games Store. To claim and download the game, simply log on to your account and click on the ‘Get’ button.