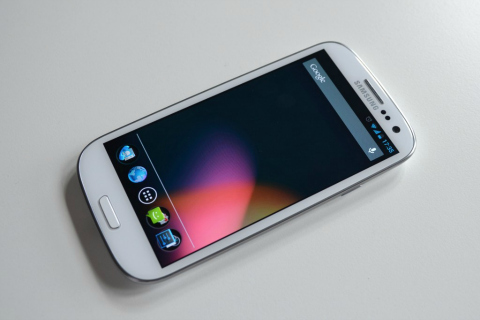 The teaser is actually a screenshot posted by Cyanogen himself, Steve Kondik, showing the CM ROM running on the Samsung Galaxy S3. “Just a few more days of work left and I expect we’ll have nightlies going for all the D2s. 4.2 is super smooth.” says Kondik. 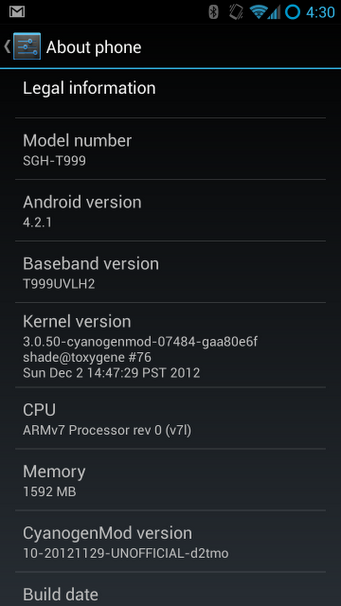 As we reported last week, the Android 4.2.1 ROM has just started rolling out for Nexus devices to crush the bugs delivered by 4.2. Of course, rooted devices will be the first ones to try Steve’s new ROM when it comes out.

that is for T-Mobile.

xda link for the changelog?

If this is fixed then we will have more numbers of AOKP/CM based custom roms. Which is i prefer more than stock :)