The Department of Education (DepEd) has provided all public schools nationwide with annual Adobe Creative Cloud (CC) Licenses to help enhance the digital literacy skills of teachers and learners. 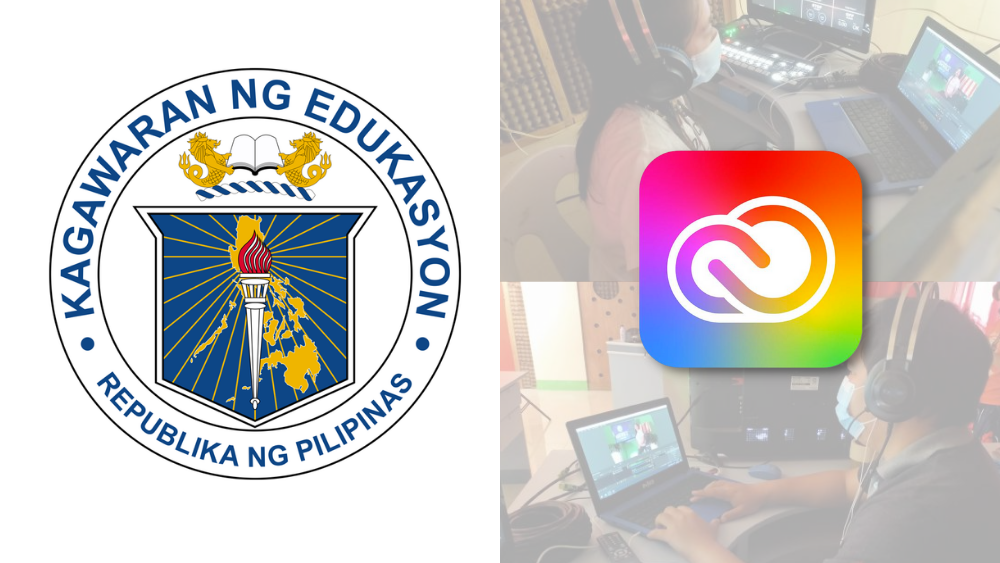 The Office of the Undersecretary for Administration (OUA), through the Information and Communications Technology Service (ICTS), has partnered with Adobe to procure around 108,000 licenses and the Creative Nation Academy on sharing knowledge and expertise on the use of these tools. According to DepEd, the creative licenses have undergone speedy activation after distribution.

“DepEd must provide these licenses to our public schools because we are now in the creative development era. Anyone can be a content creator due to the simplification and adaptability of existing mobile devices where learning and design can blend as one,” said Undersecretary for Administration Alain Del B. Pascua.

Undersecretary Pascua also mentioned that the Department is preparing learners to be globally inclined and encouraging them to use industry-standard software to give them greater opportunities of landing a job.

Meanwhile, different webinars on the various productivity tools and design software have been conducted by DepEd through the Digital Rise Program. The program aims to ensure that all DepEd schools have appropriate tools and software to promote technological advancements. Moreover, it also aims to enhance teachers’ creativity in digital and multimedia arts.

The Adobe Creative Cloud is a comprehensive collection of Adobe desktop software and mobile applications under one umbrella. This can be accessed through an Adobe Federated ID linked with the respective school email address, which was already made available by January 15, 2022.

DepEd noted that the Digital Rise Program is part of the Public Schools of the Future (PSOF) Framework of the Administration Strand led by Undersecretary Alain Del B. Pascua and Assistant Secretary Salvador Malana III, under the leadership of Secretary Leonor Magtolis Briones.