The calls will soon be free! The government heard you, and now the Department of Interior and Local Government is drafting an executive order to make calls to both new emergency numbers 911 and 8888 free. 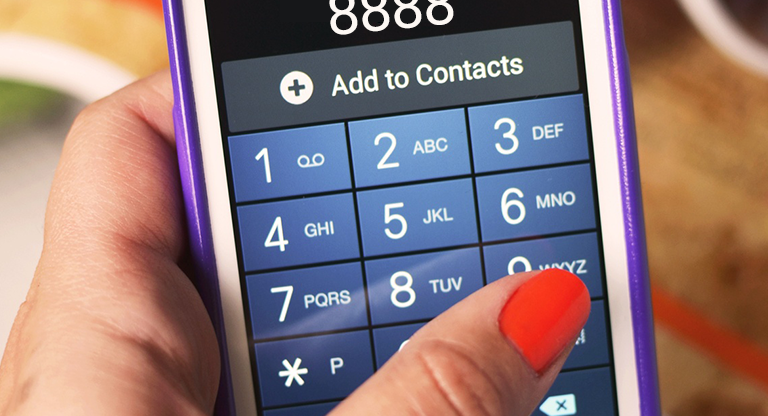 In a GMA News report, the DILG has mentioned that while the common Juan can experience a charge-free call similar to Davao’s 911 in the coming months, the government would still implement the existing fees used in 117 while no Executive order has been ratified. “The existing fee charges under the 117 system will still be continued during the transition stage to the 911 system pending the issuance of a new EO with its implementing rules and memorandum of agreement as entered between the government and the telecommunications companies,” the department said in a statement.

The only thing that the DILG ask the public? Please, don’t do prank calls. Current statistics on the 117 hotline network show that 10% of the 3,500 calls the hotline receive every day are bogus.

Both Globe Telecom and PLDT, mother company of Smart Communications, earlier got the ire of netizens when each announced to charge calls to the new 911 and 8888 numbers, citing current government mandates. In subsequent statements, both Globe and PLDT are willing to comply to making calls free when the government directs to.

Both the 8888 and the 911 hotlines for complaints and emergency hotlines, respectively, are set to launch tomorrow, August 1.

I wonder if the government could do something like criminalize abuse/misuse of the help line like the U.S. does? It could deter and make examples of prank callers if there was some sort of punishment involved where they could be tracked down in some way and be charged. Keep the lines clear for those who really need help.

solution is the sim card registration bill. once everyone is registered they can easily trace those prank callers.