DJI’s compact drone, the DJI Mavic Mini, has landed in the Philippines. The drone comes as DJI’s smallest and lightest one, weighing at 249g. 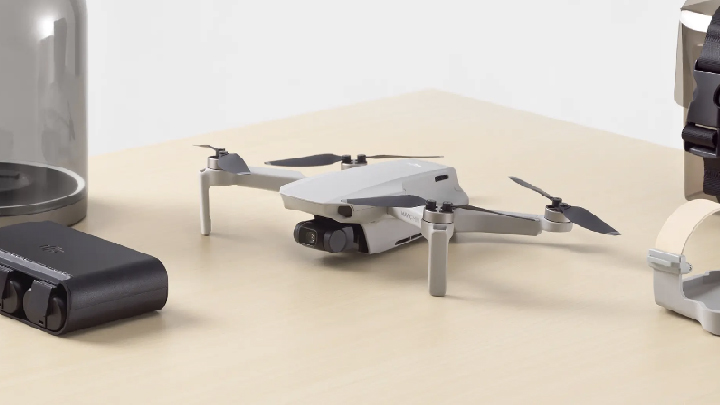 The DJI Mavic Mini is priced at PHP 20,699 and can be purchased at Henry’s Professional branches nationwide.