DOTA Auto Chess is a worldwide phenomenon inside the game DOTA 2 on Steam and it will come as a mobile game very soon. 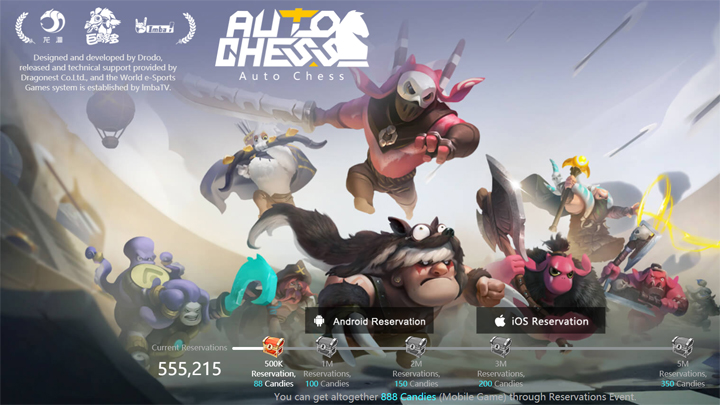 DOTA Auto Chess or Auto Chess is a custom map made by a user called ss.waiting inside the DOTA 2 game. This features DOTA 2 playable heroes and playing inside a chess board. Each round you will get a chance to pick random heroes varying from their spawn rates and rarity. You will then fight with seven other players per round while there will also be a bonus rounds in multiples of 5. As of writing, there are 138,239 players playing out of 411,851 inside the game. 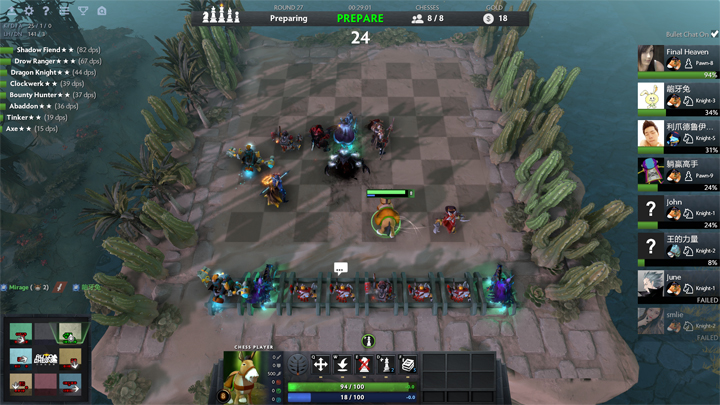 A screenshot when I played DOTA Auto Chess in PC version.

Its upcoming mobile version, developed by Drodo Studio with technical support from Dragonest Co.Ltd., will feature a miniature and remodeled version of the heroes to cater and optimize the hardware requirements for smartphones. The PC and Mobile version’s development will go hand-in-hand so that players won’t lose interest playing on both platforms.

You can pre-register here and link your Steam account to receive rewards once the game rolls out to Android and iOS devices.