DxOMark, a well-known website that provides image quality ratings for cameras including those from smartphones, has launched their DxOMark Selfie test protocol as well as rankings to gauge the performance of the front camera of smartphones. 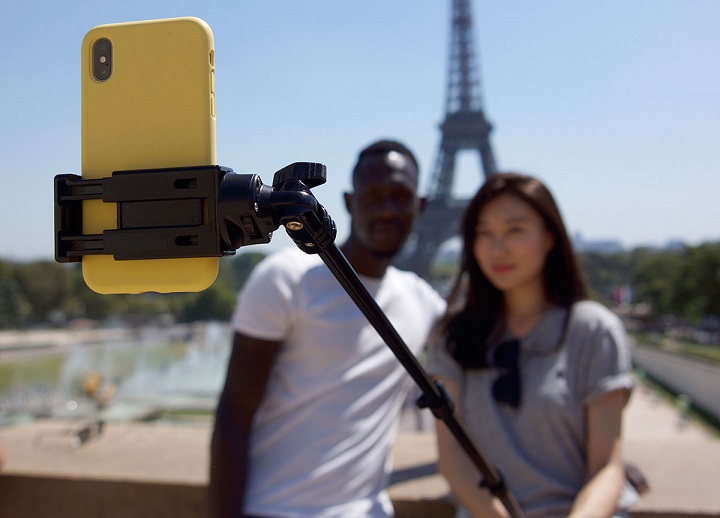 According to DxOMark, DxOMark Selfie is based on the same procedures and methodologies as DxOMark Mobile, but with some important modifications to reflect the way front cameras are used. The tests take place in both lab and real-world situations, using a wide variety of subjects and light conditions.

Looking at the rankings, topping the charts is the Google Pixel 3 and Samsung Galaxy Note9 with a score of 92, followed by the by the Xiaomi Mi MIX 3 with 84, Apple iPhone XS Max at 82, and Samsung Galaxy S9 Plus at 81. You can learn more about the test protocol here.