After months of waiting, the EMUI 9 update started rolling out a few hours ago for Huawei P10 and P10 Plus devices in the Philippines. 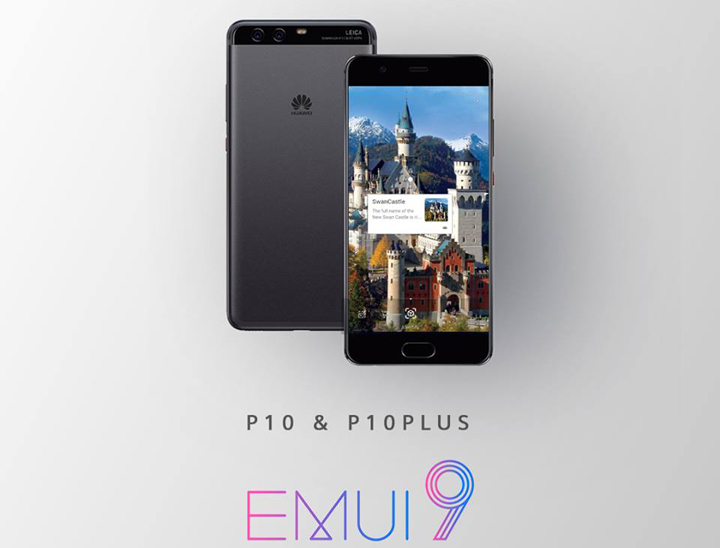 The incoming update was first reported last month when it was announced that select Huawei smartphones will receive the latest Emotion UI.

The EMUI 9 features the following:

P10 and P10 Plus users can update to EMUI 9 by going to Settings -> System -> Software Update.