Facebook has announced a new feature that allows users to create and discover short, entertaining videos on Instagram. 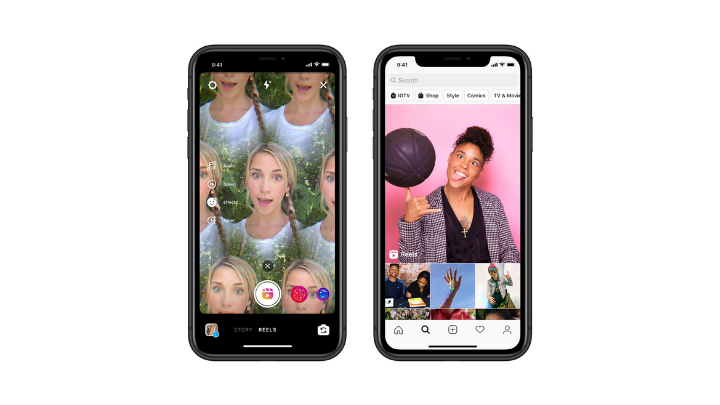 Dubbed as Reels, it lets people record, edit, and share a 15-second multi-clip video. Integrated within the Instagram app, users can customize it with in-app creative tools that add audio and effects to your content. They may also share their videos on their Instagram Feed for private accounts and through a new space in Explore for those with public accounts. Both may also share the video as Story, or direct message. Reels shared in Explore may reach the audience globally. Do note that reels shared as a Story will not be shared in Explore and on the user’s profile. It will also disappear after 24 hours. 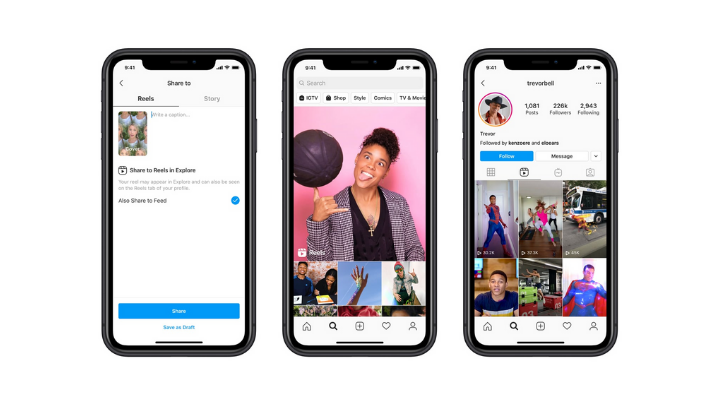 Among the creative tools included are Audio for adding either the user’s original audio or search a song from the Instagram music library. Videos uploaded with original audio will be attributed to the source. Other users may also use audio reels from public accounts. Other tools are AR Effects for fun filters, Timer and Countdown for recording videos hands-free, Align for adding transitions, and Speed for speeding up or slowing down of videos.

Reels can be recorded one at a time, simultaneously, or through video uploads from a phone’s gallery. Users have the option to save the reel as a draft, change its cover image, add a caption and hashtags, and tag friends. A separate Reels tab on the user’s profile will appear upon the first posting, allowing followers to see the reels you’ve shared. Unlike the Reels tab, shared reels on Feed grants the users to remove it. 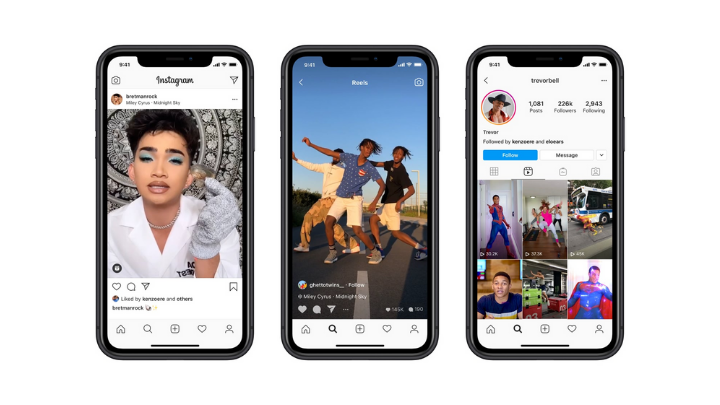 The feature will be accessible below the screen next to Story and Live. To use the feature, just tap Reel, press and hold the capture button to record, then tap again to stop the clip recording. At the top of the screen lies a progress indicator to monitor the time of recording the video.