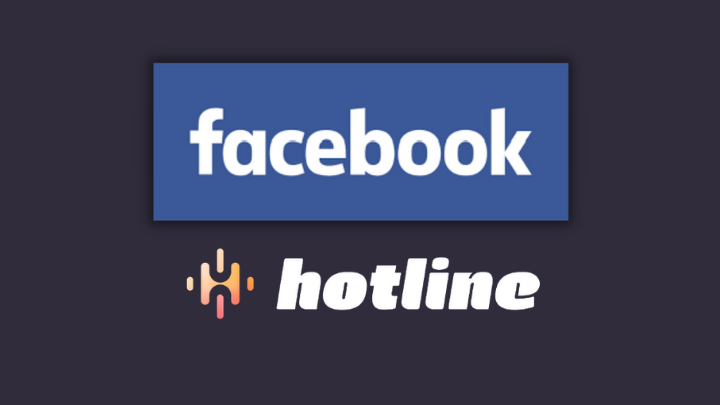 Facebook Hotline is a Q&A platform that allows creators to speak to their followers and answer their questions. It is a web-based application that various reports described as a combination of Instagram Live and Clubhouse. However, unlike Clubhouse, creators have the option to turn their cameras on for the event, instead of being audio-only, Tech Crunch reported.

Through the app, users can type in their questions, and join the host “on stage,” when it’s their turn to ask. Now, guests are represented by their profile icon and are audio only when on stage. Meanwhile, as the questions are asked, users may react with emojis, such as clapping hands, fire, heart, laughter, surprise, or thumbs up. 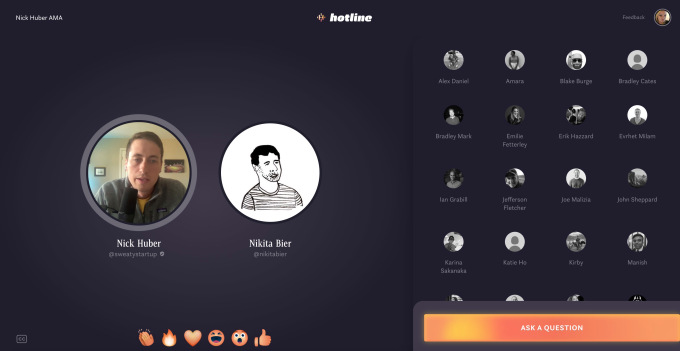 “With Hotline, we’re hoping to understand how interactive, live multimedia Q&As can help people learn from experts in areas like professional skills, just as it helps those experts build their businesses,” said the Facebook spokesperson. “New Product Experimentation has been testing multimedia products like CatchUp, Venue, Collab, and BARS, and we’re encouraged to see the formats continue to help people connect and build community,” they added. 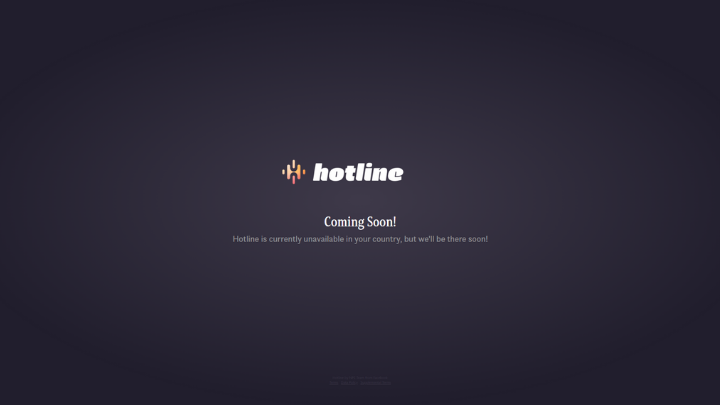 The Hotline currently enables users to sign in via Twitter, and verify their identity via SMS, says TechCrunch.

The platform is free to join, and there’s no audience size limit as of now. Hotline’s website is live but the platform is not yet available in the Philippines. However, the website also reveals that it is coming soon.