The Facebook company, now called Meta, is shutting down the Face Recognition system on Facebook and will delete over a billion people’s saved faces. 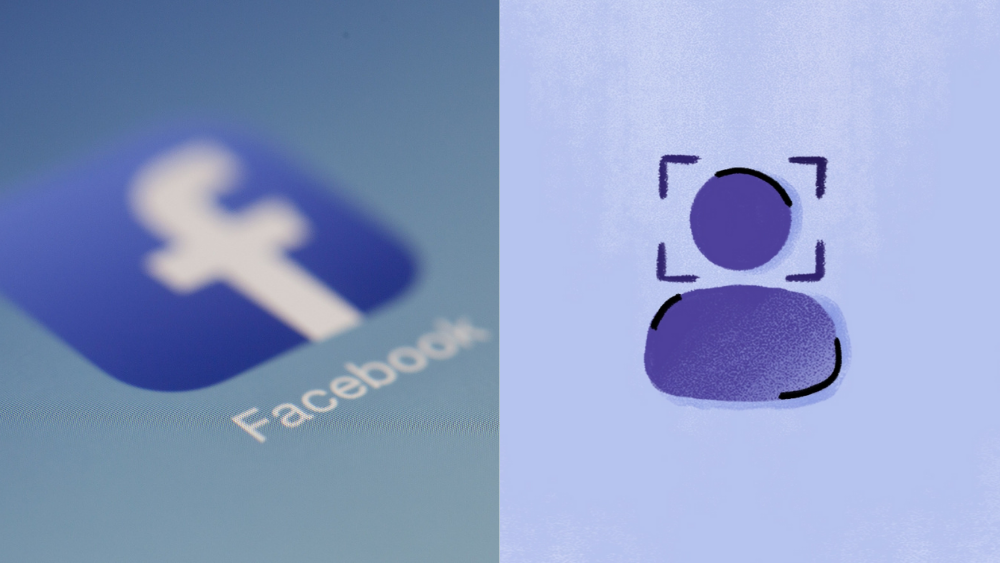 Face recognition is used to analyze the photos and videos they think you’re in on Facebook, such as your profile picture and photos and videos that you’ve been tagged in, to make a unique number for you, called a template. Then, when you turn your face recognition setting on, Facebook creates your template and uses it to compare to other photos, videos, and other places where the camera is used (like live video) to recognize if you appear in that content.

According to the company, people who’ve opted in will no longer be automatically recognized in photos and videos. More than a third of Facebook’s daily active users have opted into the platform’s Face Recognition setting. Its removal will result in the deletion of more than a billion people’s facial recognition templates.

The company also noted that making this change required careful consideration, mentioning that there are places where face recognition can be highly valued by people using platforms.

Further, this change will also impact Automatic Alt Text (AAT), which creates image descriptions for blind and visually-impaired people. After this change, AAT descriptions will no longer include the names of people recognized in photos but will function normally otherwise.

Ending the use of Facebook’s existing Face Recognition system means the services it enables will be removed over the coming weeks, as will the setting allowing people to opt into the system.