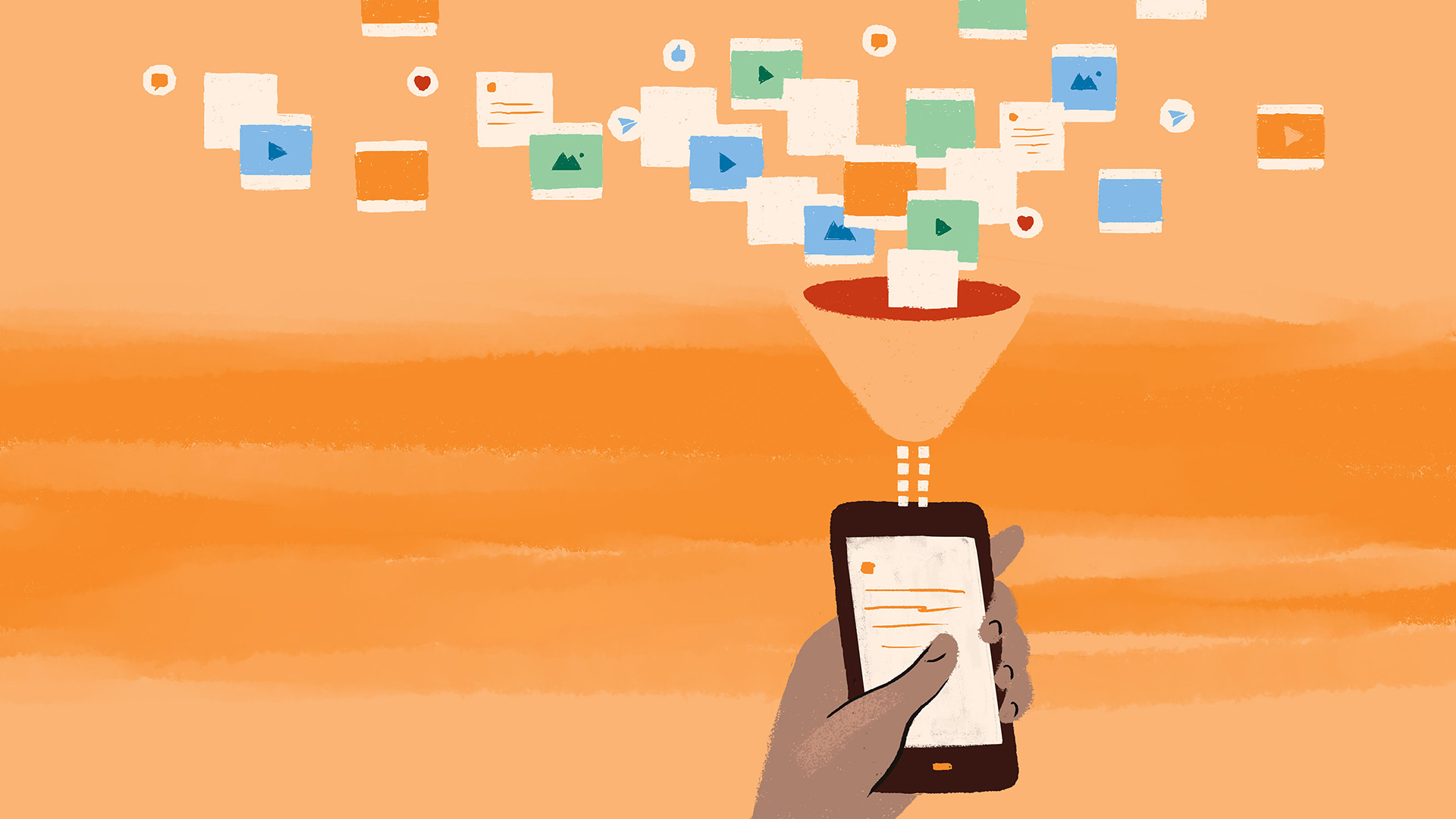 “Every day, developers check in large volumes of code, and each line of code translates into additional bits in the apps that people ultimately download onto their phones,” he said. “Left unchecked, this added code would make the app bigger and bigger until eventually the time it takes to download would become unacceptable.”

Facebook has been developing the new Superpack compression technique for the past two years, which the company has said improves compression ratios significantly versus existing tools.

According to Facebook software engineer Sapan Bhatia, the strength of Superpack lies in its ability to compress specific types of code such as machine code and bytecode, as well as some kinds of structured data.

Bhatia said Facebook had employed Superpack to put a check on developer-induced app growth in the past couple of years and actually managed to reduce the size of its Android apps. They are now “substantially smaller in comparison to regular Android APK compression,” Bhatia wrote, with the average app size reduction amounting to about 20%.

The main Facebook app on Android, for example, has actually been reduced by more than 40% using Superpack, while Messenger has achieved a reduction of over 30%. For reasons that were not discussed, the technique appears to have been less successful with WhatsApp.