Mozilla has announced that their new browser, Firefox Reality, that is designed to work on virtual and augmented reality (mixed reality) headsets, is now available for the Viveport, Oculus, and Daydream app stores. Firefox Reality as announced back in April but made the application available today. It’s basically a web browser but for mixed reality applications so you can still access your favorite websites but in a more immersive way. It runs on the new Quantum engine for mobile browsers, supports voice search, and comes with privacy policies built in. Mozilla says that they’re working with creators around the world to bring a collection of games, videos, environments, and experiences that can be accessed directly from the home screen. 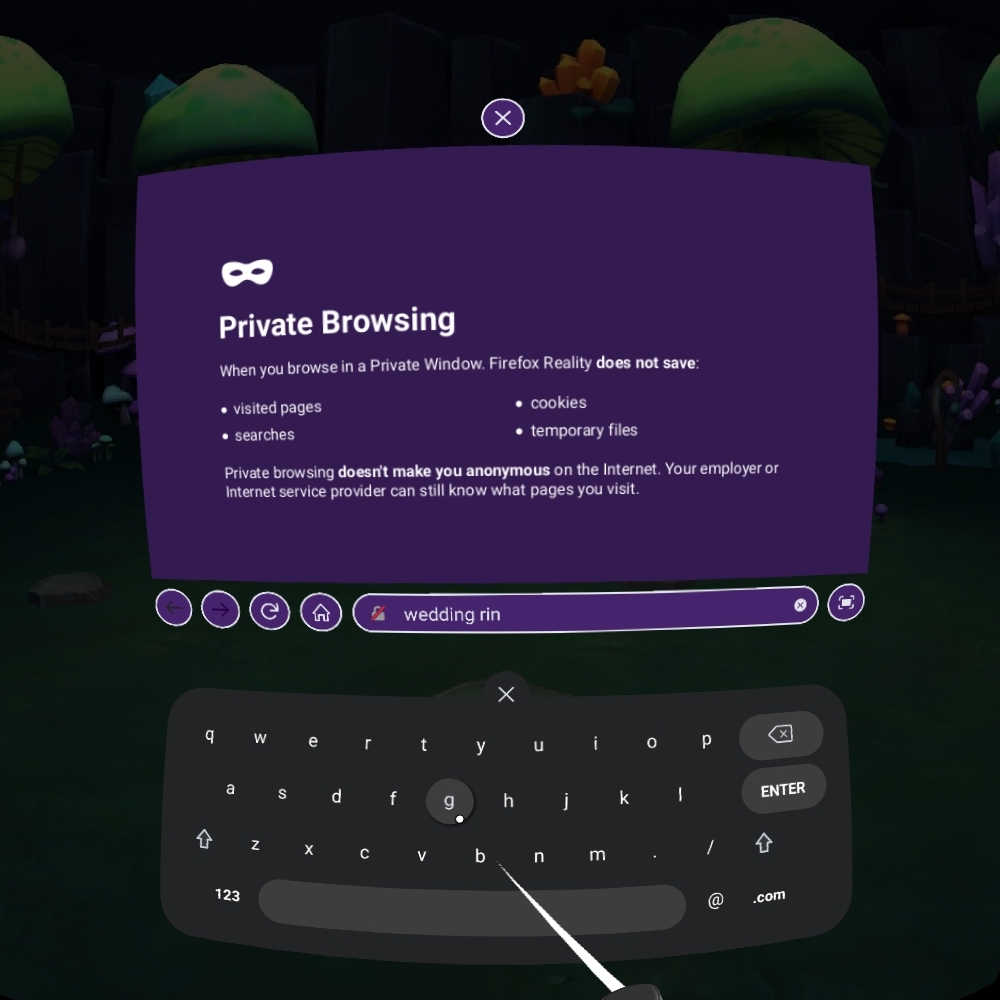 Firefox Reality is now available for the Oculus, Daydream, and Viveport. It’s currently on version 1.0 with 1.1 just around the corner.