Dubbed as the most advanced health smartwatch, the Fitbit Sense has a stainless steel ring with a larger edge-to-edge AMOLED display. It is equipped with an electrodermal activity (EDA) sensor that helps in tracking one’s body responses to stress. It has a stress management tool that helps users to access breathing exercises and other guided mindfulness sessions. Other features include advanced heart rate tracking technology, new ECG app, and an on-wrist skin temperature sensor. The smartwatch can last more than six days, comes with a free 6-month trial of Fitbit Premium, and has up to 50m of water resistance. 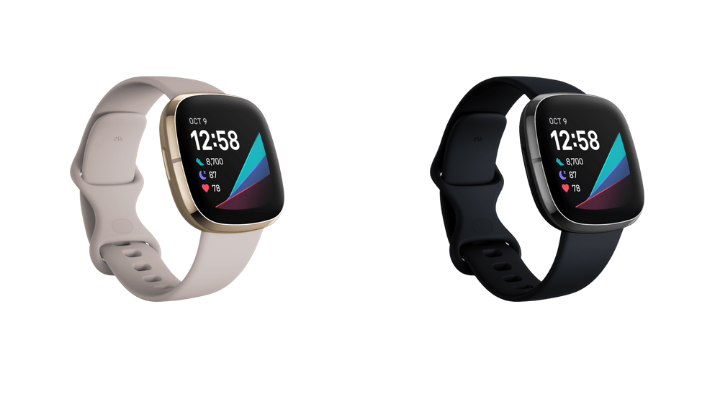 Next on the list is the Fitbit Versa 3. Compared to its predecessor, it now supports Google Assistant, hands-free calls via Bluetooth, fast charging, and on-device GPS for tracking pace and distance. It allows users to download and play songs and podcasts from Pandora and Deezer, as well as control Spotify directly from the smartwatch. 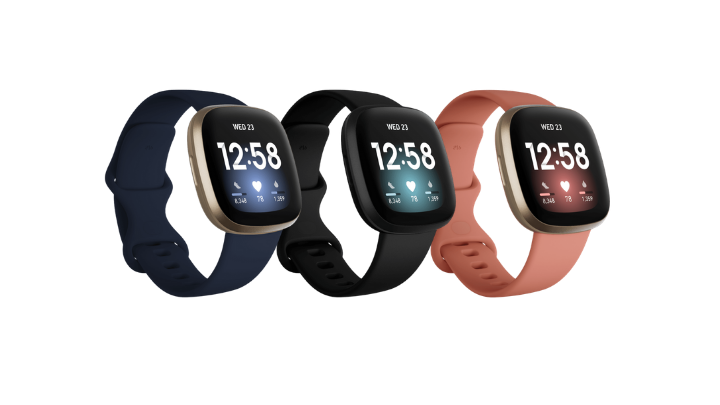 The Fitbit Sense and Versa 3 use the same magnetic charger which provides one day of battery life on a single charge for 12 minutes.

Last but not the least in the lineup is the Fitbit Inspire 2 which has up to 10 days of battery life. It offers more health and fitness features like Active Zone Minute, more than 20 goal-based exercise modes, advanced sleep tools for monitoring sleep quality, 24/7 heart rate tracking, menstrual health tracking, and visibility of food and water intake. It also comes with a one-year trial of Fitbit Premium. 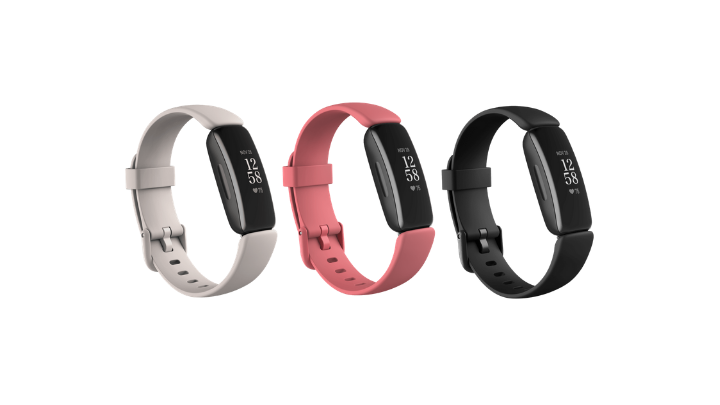 Available through the Fitbit website, the Fitbit Sense is priced at USD 329 while the Fitbit Versa 3 retails for USD 229. Users may also personalize their Fitbit Sense and Versa 3 with different bands, including REPREVE, Fitbit’s recycled woven bands. The accessories for both start at USD 29.95.

Moreover, the Fitbit Inspire 2  is also available for USD 99.95, with its accessories starting at USD 19.95.

The Fitbit products will be available worldwide around late September.

Stay tuned on our page for its local availability and pricing.