NVIDIA’s GeForce NOW service gives access to iOS Safari and Android users to Fortnite in closed beta. Starting next week, the beta is open for registration for all GeForce NOW members. Alongside this registration, NVIDIA also testes their server capacity, graphics delivery, and new touch controls performance. Should you be accepted into the beta phase, NVIDIA advises that members will be admitted in batches over the coming weeks. 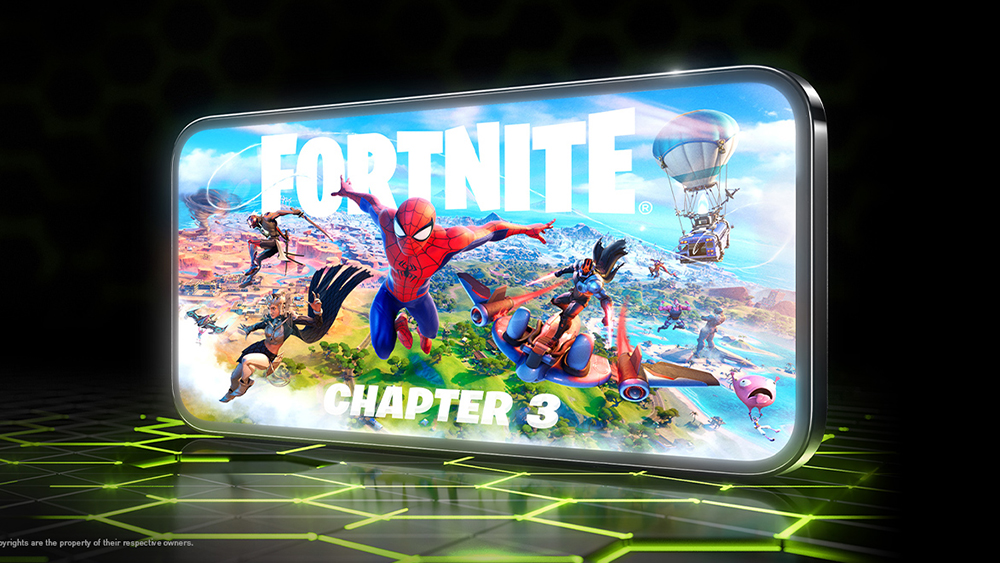 NVIDIA states that right now, PC games in the GeForce NOW library are best experienced on mobile with a gamepad but they will be introducing touch controls built by the GeForce NOW team offering more options for players, starting with Fortnite. To gain access to the beta phase, existing members of GeForce NOW may register through their iOS Safari web browsers or GeForce NOW Android apps.

Not yet a member? Registration is easy. Just head to the GeForce NOW membership page and register for an exclusive chance to participate. Priority access will be given to upgraded members via the RTX 3080 membership, though it is not a requirement to participate.