Garmin‘s latest series of smartwatches which was first launched in Las Vegas earlier this year has just officially landed in the Philippines. 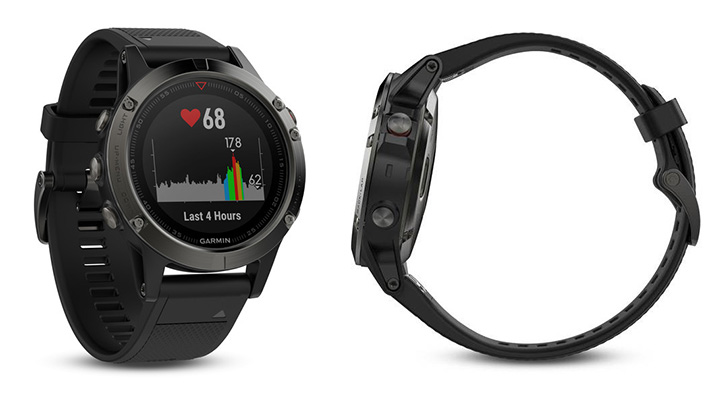 This includes the Fenix 5, a 47mm smartwatch rated to withstand 100-metre deep water. It’ got a 3-axis compass on board as well as a gyroscope and barometric altimeter, with GPS and GLONASS. 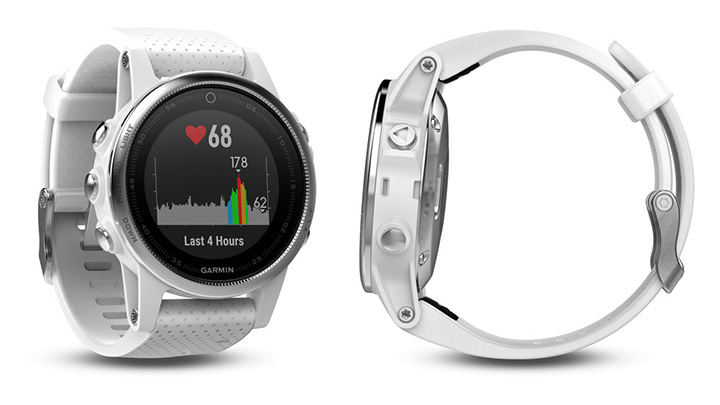 Then there’s the Fenix 5S which designed for the ladies who prefer to fit a smaller 42mm watch but has the same set of features as the Fenix 5. 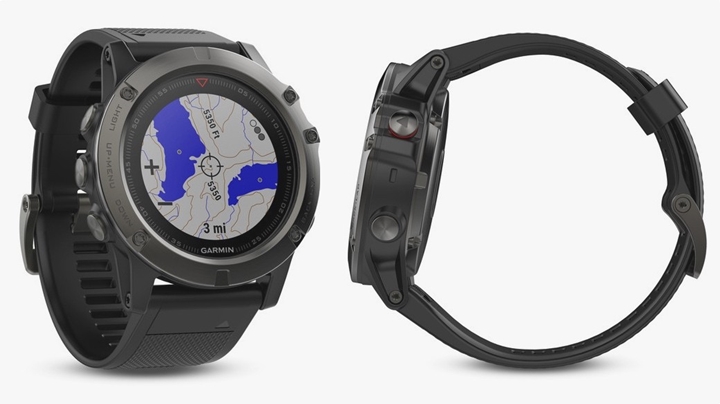 Lastly, there’s the Fenix 5X which is the biggest of the group with its 51mm casing. It’s preloaded with TOPO US mapping and cycling maps and an Around Me maps mode for points of interest. It also lets you view data overlays during tracked activity without the need for switching screens.

Purchases include an exclusive 2-Year Garmin Protect Warranty and invite-only programs ran by Garmin Connect Coaches plus 20% discounts from partner institutions like the PACE Pre-hab Recovery Center. Check out the list of retail partners here.