Gionee has made official their latest hexa-core Android smartphone, the Gionee GPad G5. This successor to the GPad G4 was launched in India just yesterday for Rs. 14,999. 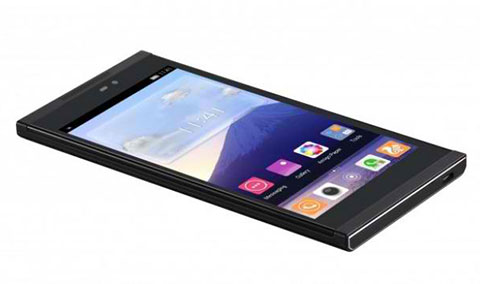 The GPad G5 sports a yet-unknown hexa-core Cortex A7 processor but we’re betting it could be one of those coming from Mediatek. 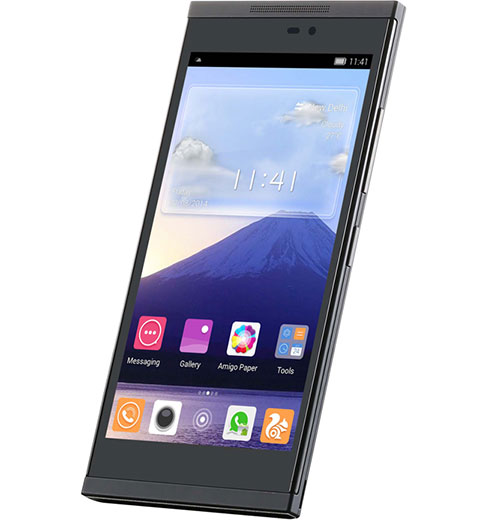 If Gionee Philippines will eventually release the handset here in the country, we’re hoping that it will be priced between Php10k to Php11k based on the Indian pricing.

I like the design, Im into thin phones with sharp edges. Gionee will face tough competition with the pricing of this phone though.