Google is rolling out three new ways to conveniently access Google Map’s information about the world for iOS devices. 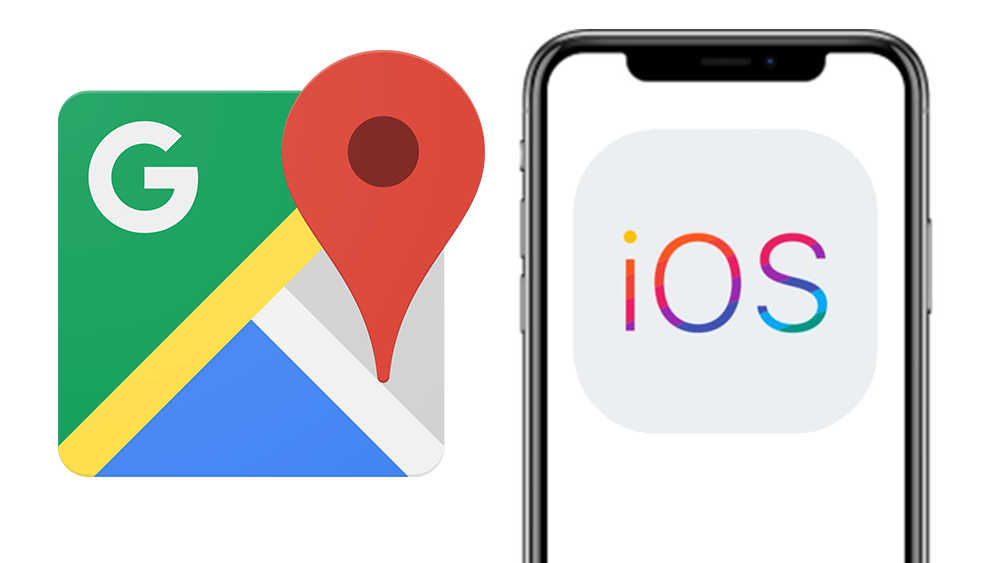 Live location from iMessage. According to Google, users can tap on the Google Maps button in iMessage and would then have their location shared for the defaulted one hour, with the option to extend it up to three days. To end the share, users can simply tap the “stop” button on the thumbnail.

One of Google Maps’ features is the ability to see live traffic conditions in an area. With the new nearby traffic widget, users can access this information for their current location right on their homescreen. 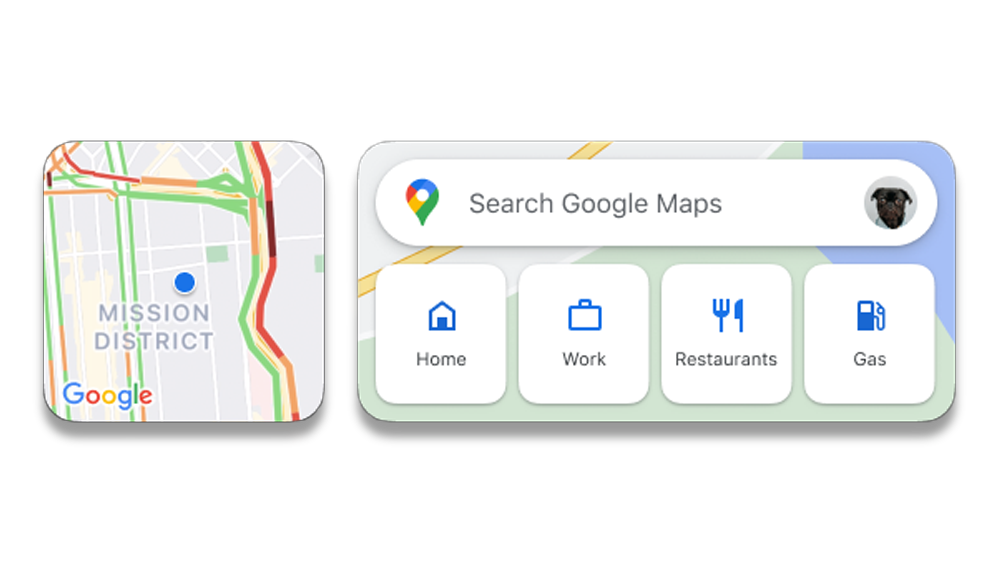 To install the widget, make sure you have the latest Google Maps app downloaded from the App store.

1. From the home screen, touch and hold a widget or an empty area until the apps jiggle.
2. In the upper-left corner, tap the Add button.
3. Search for and Tap the Google Maps app.
4. Swipe to select a widget, then Add Widget.

Dark mode on Google Maps for iOS starts rolling out in the coming weeks to give their user’s eyes a break or save on battery. To turn it on, head to Settings, tap on dark mode, then select “On”. 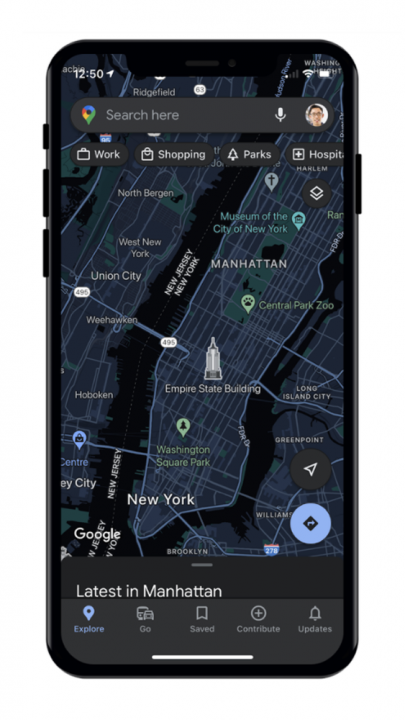 Google Maps’ newest features will be available for everyone on iOS this month.