As the need for virtual meetings goes up, Google upgrades video call function for Meet and Duo by adding support for Android TVs. 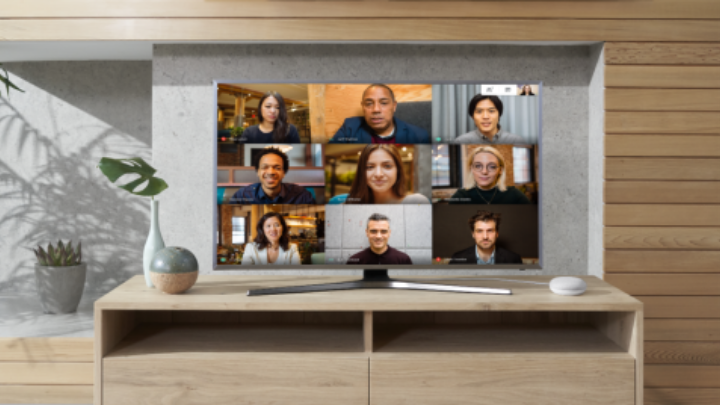 The company has recently added a feature of taking video calls to a bigger screen, making it possible with Google Meet on Cast. It could be used in meetings, online classes, and other virtual events.

To start out, you’ll need to have a Google account, an updated version of Chrome, and a Chromecast device installed with its latest firmware. This Google Cast function is accessible to all Meet users and it works on Chromecast, TVs with built-in Chromecasts, as well as Nest displays. Meanwhile, a beta version of the Google Duo will be released on Android TV in the coming weeks. This allows users to make one-on-one and group video calls on a larger display without compensating its video quality. For TVs with no built-in camera, plugging in a USB camera can be an alternative.