The rendered design of Google’s upcoming 5G smartphone, the Pixel 5, and Pixel 4a 5G have been reported online. 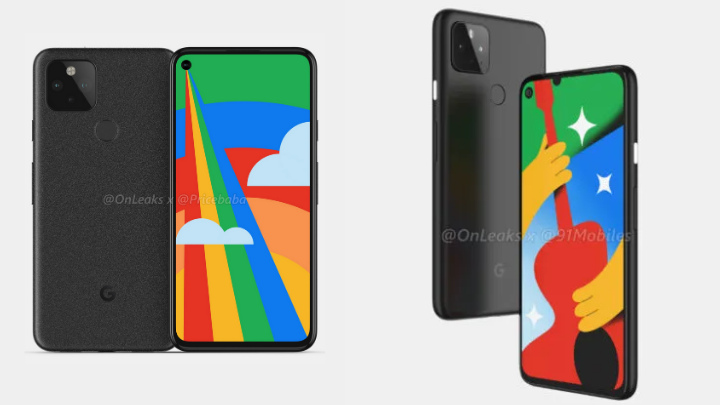 As seen on the separate reports from Indian media outlets, both smartphone carries the same rear camera modules and shares similarities with the design to the Pixel 4a. The renders are shared by Twitter user Steve McFly.

Based on the report of 91Mobiles, the Pixel 4a 5G comes with a bigger dimension of 153.9 x 74.0 x 8.6mm from the Pixel 4a. The FHD+ OLED display measures approximately 6.1 to 6.2-inch. It has a plastic unibody design, punch-hole cutout in the top left corner for its front camera, rear-mounted fingerprint scanner, USB-C port and dual speakers at the bottom, and a headphone jack at the top. The power button and volume rockers are placed on the right side. 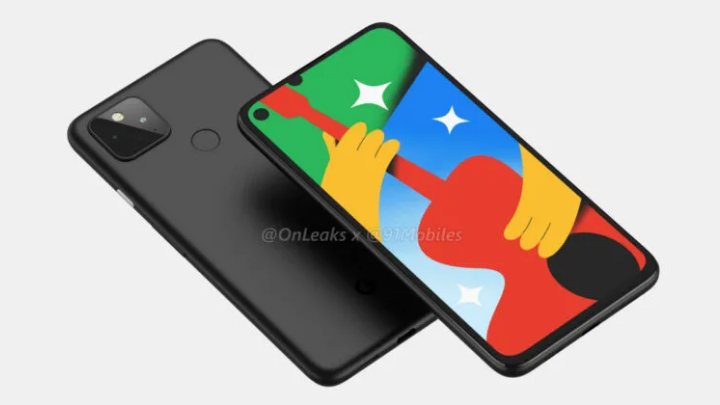 Meanwhile, Pixel 5 5G is expected to come out with a 5.7 to 5.8-inch display. According to the report of Pricebaba, it has a dimension of 144.7 x 70.4 x 8.1mm. It has a textured back panel with the fingerprint scanner and rear camera module that houses dual cameras, an unknown sensor, and an LED flash. On the right side are the power and volume buttons while the SIM card tray is on the bottom left. The USB-C port and dual speakers can be found at the bottom. The single noise-canceling mic can be seen on the top of the smartphone. Its earpiece, however, can be found above the display. This one doesn’t come with a headphone jack. 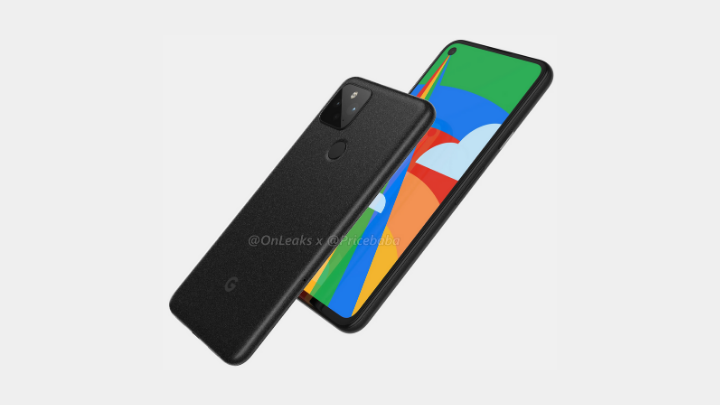 As announced by Google, both Pixel 4a 5G and Pixel 5 will be available soon in the U.S., Canada, the United Kingdom, Ireland, France, Germany, Japan, Taiwan, and Australia. The former is priced at USD 499 while the latter doesn’t have a price yet.

Stay in touch as we wait for Google’s further announcements.