Google to pause election ads for the 2022 PH elections

Google has recently announced that it will not accept election advertisements in the Philippines during the election campaigns and silence periods, from February 8, 2022 to May 9, 2022. 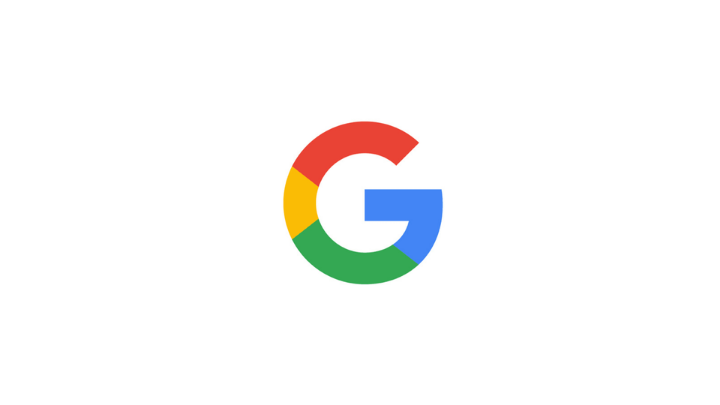 According to Google, this policy will apply to election advertisements that are purchased through Google Ads, Display and Video 360, and Shopping platforms that advertisers intend to place on Google, YouTube, and partner properties. This includes advertisements that promote or oppose any political party or the candidacy of any person or party for public office.

The company mentioned that Google will focus its efforts and resources on upcoming election-related initiatives which aim to help people access useful and accurate information via product features and media literacy programs, encourage participation in the voting process, and help protect the integrity of the elections.

To recap, Google also launched #YOUTHink magazine both in English and in Cebuano in partnership with CANVAS as part of its commitment to helping fight misinformation through media and information literacy.