Google has just unveiled the initial developer preview of Android 11, the company’s next version of its operating system. New features in the preview include improved 5G support, support for new screen types, a re-designed messaging interface, and improved privacy features. 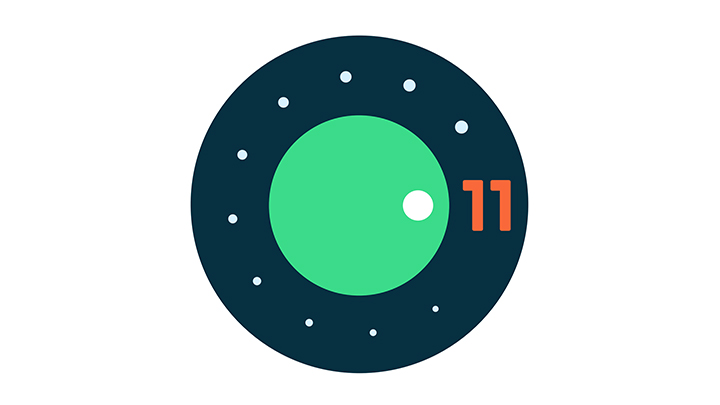 As it is a developer preview, it’s more similar to a draft than to an actual product. Several aspects of the upcoming operating system are still unpolished and are not intended for regular consumer use just yet. Still, the Android 11 Developer Preview gives customers a glimpse of what’s likely to come in the future Android system.

For improved 5G support, Google is looking to enhance and update Android’s connectivity APIs in Android 11. Developers can check for unmetered connections to possibly offer higher resolution or quality that may use more data. There’s also a bandwidth estimator API to check the downstream/upstream bandwidth without needing to poll the network or have the user compute their own estimate. 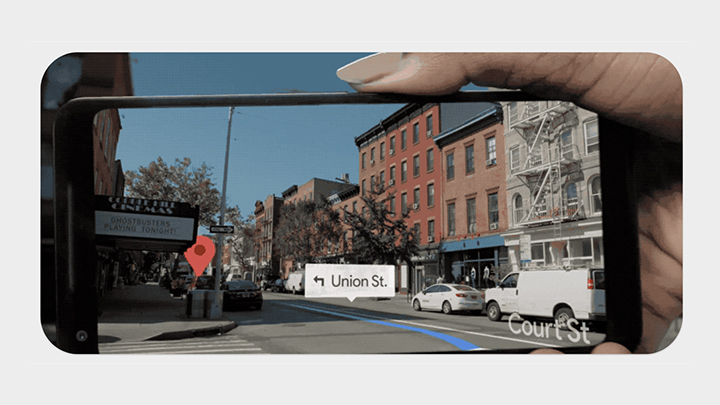 Google is also aiming to have better support for newer screens, such as pinhole and waterfall screens. The company has stated that they’ve extended support for those platforms with the use of APIs that can optimize apps.

As for messaging, Google is looking to introduce ‘Bubbles’, which are somewhat similar to Facebook’s chat heads. It will allow users to keep track of their conversations and access them anywhere through the floating bubble. Additionally, Google has also incorporated a dedicated conversations section in the notifications tab for users to find their ongoing conversations with people in their favorite apps.

For privacy, Google has included a one-time permission for location, microphone, and camera. Users may grant an app temporary access until the user moves away from the app, and on the next access, the app will request for permission once more. 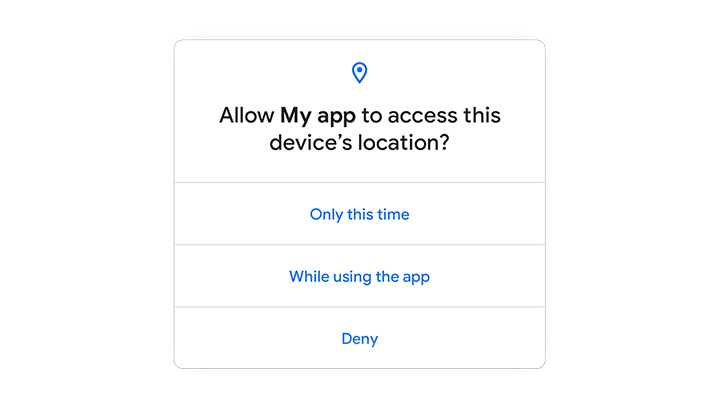 To view the full list of features of the Android 11 Developer Preview, click here. If you are a developer and would like to test out the new features, you may download here as well as read the instructions here. Do note that Google has emphasized that the use of this preview is for developers only, and has made it available through manual download and flash only.