Grab is celebrating its seventh year in the industry. To commemorate the occasion, Grab has just announced new services and partnerships in the Philippines. 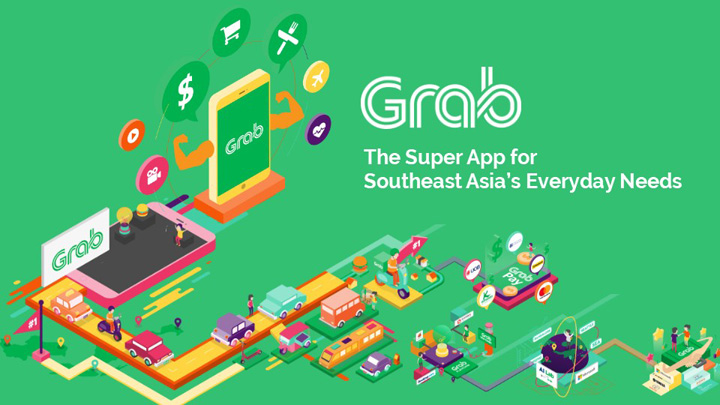 First off, Grab will be partnering up with bus operators and shipping lines in Metro Manila to power up their new service, the Bus Marketplace. Through this feature, users will be able to search and book bus and ferry services on-demand. The feature will also have timely updates about the routes, time, and date of the bus and ferry services.

Grab has also partnered up with Ninja Van, bringing the company’s logistics services via GrabExpress. Users will now be able to send parcels in between cities.

Through its app, users will soon be able to stream video content through Grab’s partnership with HOOQ. Similarly, Grab partnered up with SM Cinemas and will be launching a Tickets service where users can book movie tickets in advance. Last week, Grab also introduced a Hotel feature that allows users to book accommodations from Agoda and Booking.com via the app. 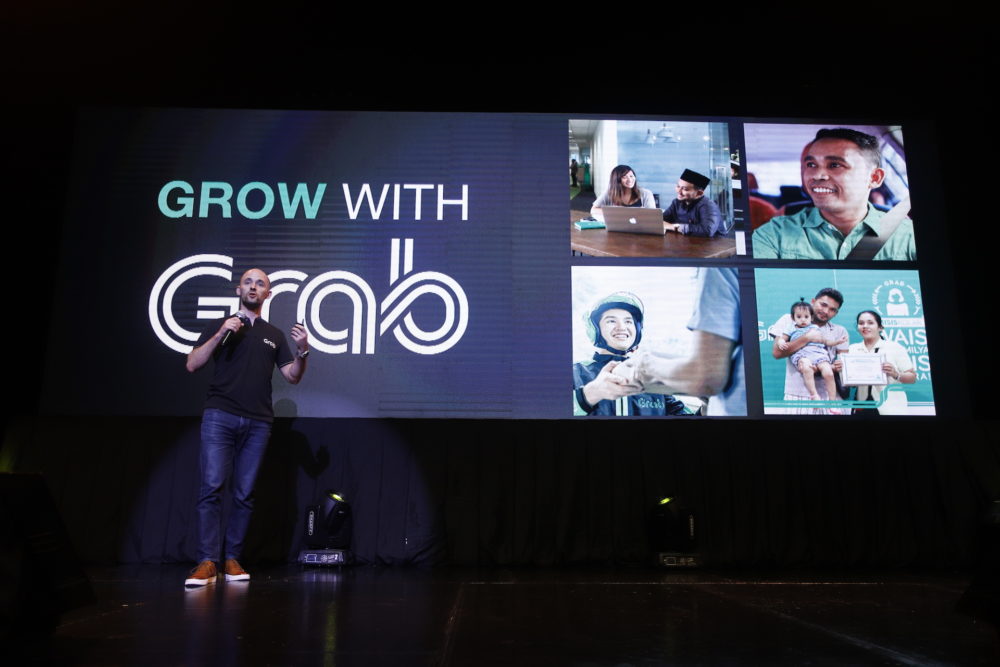 GrabBillsPay will also be introduced soon, allowing GrabPay users to pay for their utility bills via the app. Through its partnership with the SM Group, users can also soon enjoy shopping through SM Group’s merchants and pay via GrabPay.

Grab also intends to strengthen digital financial services in the Philippines by launching GrabFinancial. Along with that, Grab Insurance, a platform for drivers to purchase insurance, will also be released. Additionally, Grab is also in the process of developing Grab Remittance, to aid Grab users to share money through their GrabPay wallets even if they are in different countries throughout Southeast Asia. The company has also collaborated with Citi and Mastercard to launch a prepaid card linked to GrabPay, aiming to deliver it within 2019.

Apart from new features, Grab has also announced promo offers in partnerships with 7-11, Jollibee, the SM Group, Lazada, and Max’s among others. Grab is also offering a host of promos, such as P77 discounts for GrabCar, P777 cashback for GrabPay, P7 Grab bundles and more.

For more information, check out the Grab app, available in both iOS and Android.