Honor 20S to launch on September 4

Honor 20S to launch on September 4

Honor is far from over with their Honor 20 series of smartphones as they will be announcing a new variant called Honor 20S soon. 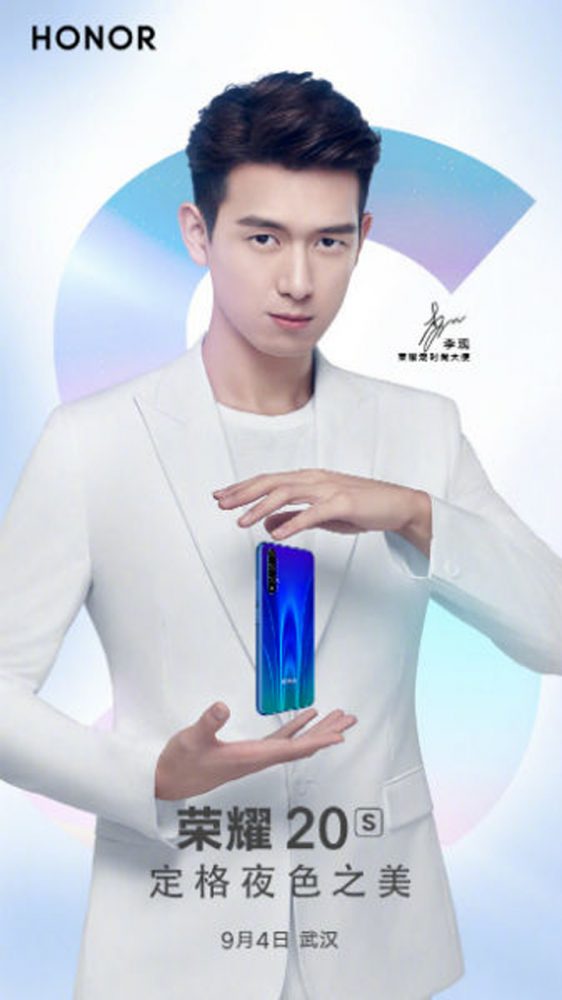 Reports also state that the Honor 20S will still have the same key specs as with the regular Honor 20. We’ll know more once it launches on September 4, 2019.