Honor has revealed its Android 13-based MagicOS 7.0 which brings new promising features and improvements on visuals. The new Android skin, that succeeds Magic UI 6.2, will run on all upcoming Honor phones and as a major upgrade to some previous Honor devices. 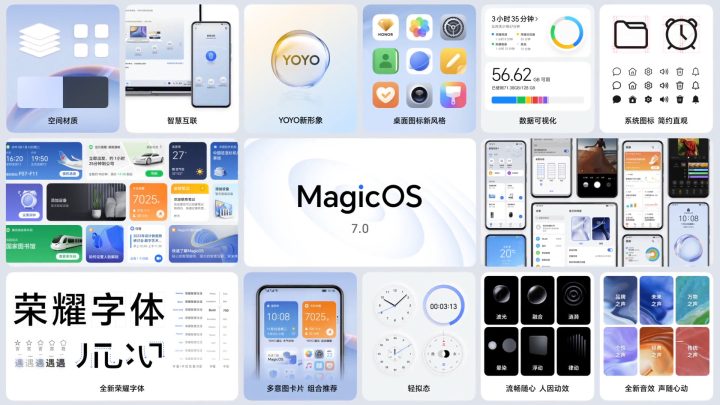 MagicOS 7.0 features a familiar design with flat icons and cards, plus a new custom font called Honor Sans that complements the streamlined design.

There’s also ‘Magic Text’ that scans texts on images to save as PDF. And the ‘MagicGuard’ for security, finance, and privacy protection that also acts as anti-malware.

Honor shared the initial list of devices that will get the MagicOS 7.0 upgrade, although this is only particular to China, we should expect the list of global devices and rollout any time soon. 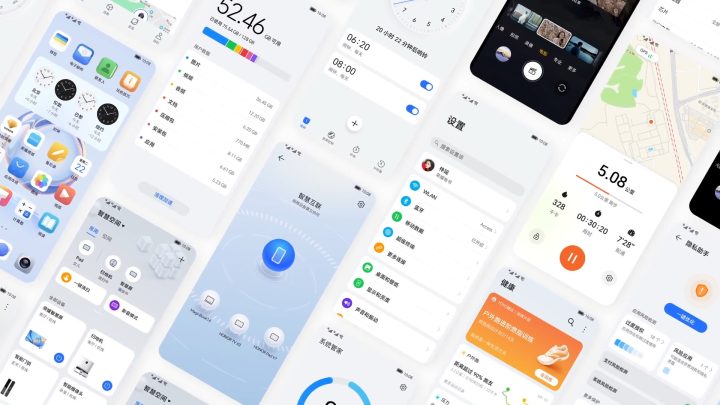