Honor once again becomes a victim of leaks as one of their new devices surface online — the Honor Note 10. The phone sports a Kirin 970 chipset and a whopping 6,000mAh battery. 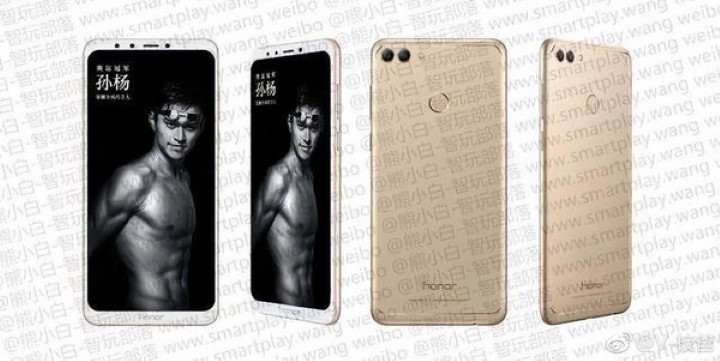 As for the rest of the leaked specs, we have a 6.9-inch QHD display, 6GB of RAM, and a 128GB internal storage. The device comes with a 16MP main camera with AI and GPU Turbo out-of-the-box. Honor has yet to reveal any details about the launch but it is expected to be released sometime at the end of the year.