Honor Pad 5 to launch in India

Honor Pad 5 to launch in India

Honor has just announced that it will be launching a tablet called the Honor Pad 5 in India. 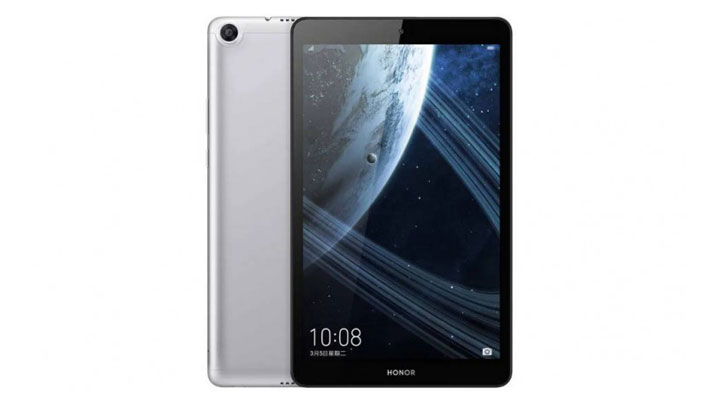 It’s reported that the Honor Pad 5 is a rebranded Huawei MediaPad T5 for India. It will have two versions, 8-inches, and 10-inches, and will vary in specs. The 8-inch Honor Pad 5 comes with a 1920 x 1200 resolution, powered by Kirin 710, combined with 3GB/4GB RAM and 32GB/64GB storage, expandable to 512GB via microSD. It has an 8MP rear camera and an 8MP front camera. Other features include dual stereo speakers, voice calling, face unlocking, and will run on Android 9 Pie with Magic 2.0 UI skinned on top. 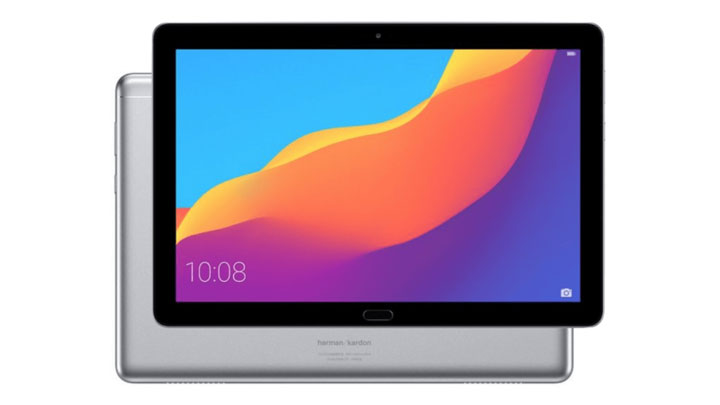 On the other hand, the 10-inch version will have a full HD display, with Kirin 659 powering it up. It has the same 3GB/4GB RAM and 32GB/64GB storage configurations as the 8-inch version, but expansion via microSD is only up to 256GB. The tablet comes equipped with an 8MP rear camera and a 2MP front camera and will run on Android 8 Oreo as its operating system.

The tablets will be available for purchase in India by July. The Honor Pad 5 variants are priced as follows: