The renders and leaks of Honor’s upcoming entry-level smartphone, the Honor Play 9A, has surfaced online. 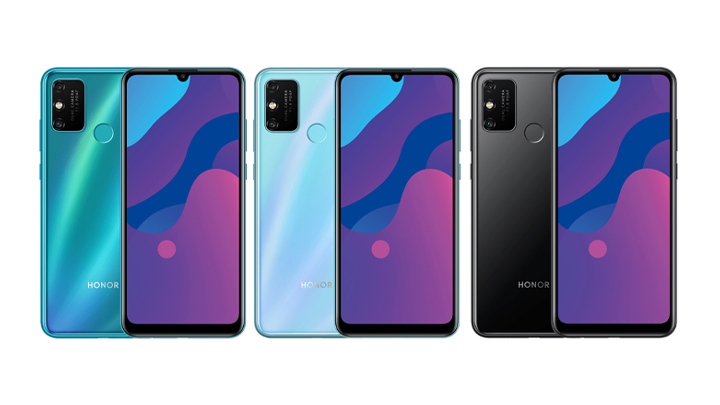 According to a tweet by Ishan Agarwal, the Honor Play 9A will come with a 6.3-inch HD+ IPS display, running on a MediaTek Helio P35 chipset paired with 4GB of RAM and up to 128GB of storage. It sports a dual rear camera setup consisting of a 13MP primary shooter and a 2MP depth sensor. Meanwhile, it’s 8MP front camera is housed in a notch. Powering the device is said to be a 5,000mAh battery, although it only supports 10W charging.

From the render, we can see that both the volume rocker and power button are located on the right side, and a rear-mounted fingerprint scanner sits in its usual position.