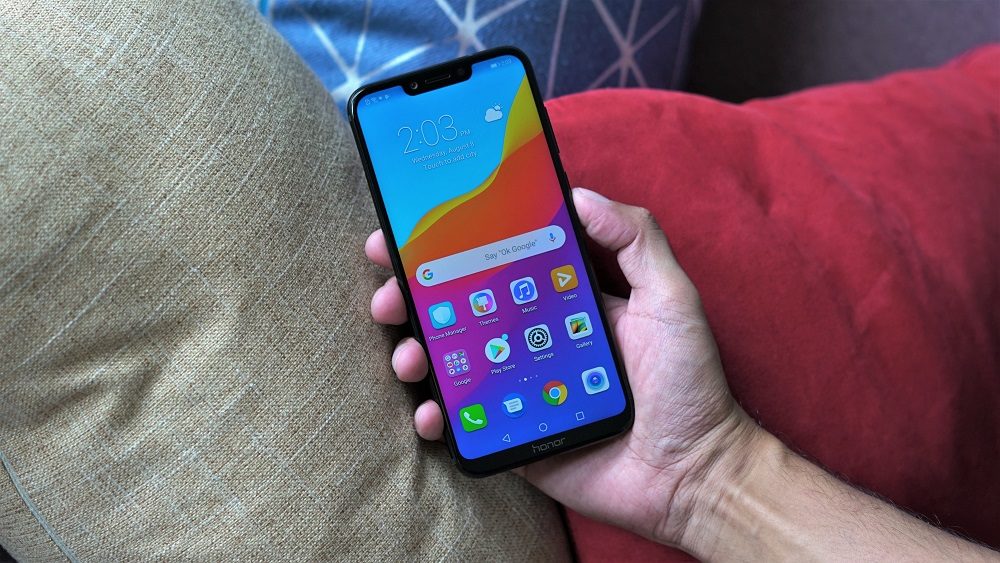 The Honor Play will be available on Lazada, Shopee, and stores nationwide, starting August 13, 2018, for only Php15,990. Pre-orders can be made at the ‘Game with the Brave’ event – in partnership with SM Cyberzone – at SM City Fairview today, August 11, 2018.