Huawei files a lawsuit against the US government

In a press conference today, Huawei announced that they are suing the US government, stating that the restrictions imposed on Huawei are unconstitutional and that the accusations made by the government have tarnished the company’s reputation. 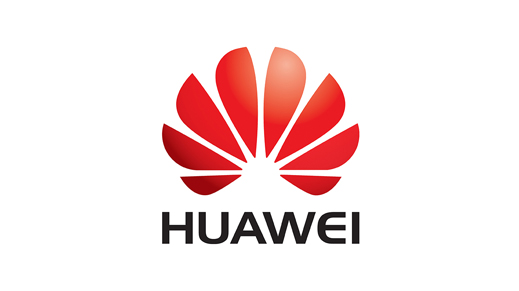 In its official statement, Huawei declared that the US government failed to produce evidence to support its’ claim that the smartphone company is a security threat and its restrictions on Huawei products. It has deemed that the restrictions imposed challenges the constitutionality of Section 889 of the 2019 National Defense Authorization Act (NDAA). Guo Ping, Huawei Rotating Charmain, added:

This ban not only is unlawful, but also restricts Huawei from engaging in fair competition, ultimately harming U.S. consumers. We look forward to the court’s verdict, and trust that it will benefit both Huawei and the American people.

At Huawei we are proud that we are the most open, transparent, and scrutinized company in the world. Huawei’s approach to security by design development and deployment sets a high standards bar that few can match.

For Huawei, the NDAA restrictions prevent the company from developing 5G technologies in the US. Guo Ping also stated that:

If this law is set aside, as it should be, Huawei can bring more advanced technologies to the United States and help it build the best 5G networks. Huawei is willing to address the U.S. Government’s security concerns. Lifting the NDAA ban will give the U.S. Government the flexibility it needs to work with Huawei and solve real security issues.

Article Under:Huawei huawei files lawsuit against US government huawei US