Huawei has officially launched its latest operating system, the HarmonyOS 2. Along with this, the company also revealed a range of new products powered by Huawei’s new smart global operating system. 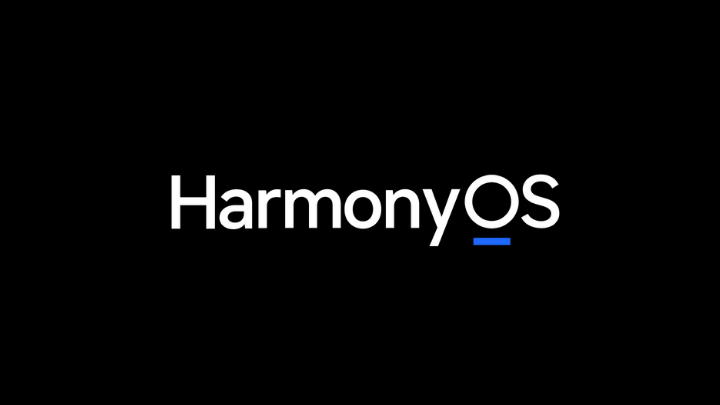 Dubbed as the brand’s next-generation operating system for smart devices, Huawei claims that HarmonyOS will provide a common language for different kinds of devices. It is built on a distributed operating system architecture to work across various devices, as part of Huawei’s all-scenario strategy.

It boasts a new Control Panel that supports simple and intuitive connections through a drag-and-integrate feature that enables users to connect the devices they want on specific scenarios. However, a new Task Center feature also allows users to use apps on different devices without having them installed on each one. This means users could play a game on their smartphone and then transfer it to a HarmonyOS tablet without the need to redownload the app. Huawei also unveiled the HarmonyOS Sans, the new, exclusive font for HarmonyOS. It features straight lines combined with gently rounded curves. According to Huawei, the text size automatically adjusts to fit different display formats, while the font grayscale modifies to fit every kind of device.

The Huawei HiLink has been upgraded to HarmonyOS Connect to equip more non-Huawei devices with smart features.

“We are surrounded by more and more smart devices these days, and are now in a world where all things are connected,” said Richard Yu, Executive Director and CEO of Huawei’s Consumer Business Group. “Every single one of us is a part of this fully connected world, as is every device. We look forward to working with more partners and developers to build a thriving HarmonyOS ecosystem and provide even better experiences, products, and services to our customers the world over.”

Nearly 100 Huawei devices are set to receive the HarmonyOS 2 update in China. This includes the Huawei Mate 40 series, Mate 30 series, P40 series, Mate X2, nova 8 series, and MatePad Pro series. However, users who want to try out the new OS sooner may submit an application at the Huawei Club or on the My Huawei app, or sign up for the HarmonyOS Experience Officer Program at any of Huawei’s 66 offline experience stores in China.

You may visit the official Huawei website for more information.