The launch of Huawei’s foldable smartphone, the Mate X, will be delayed. 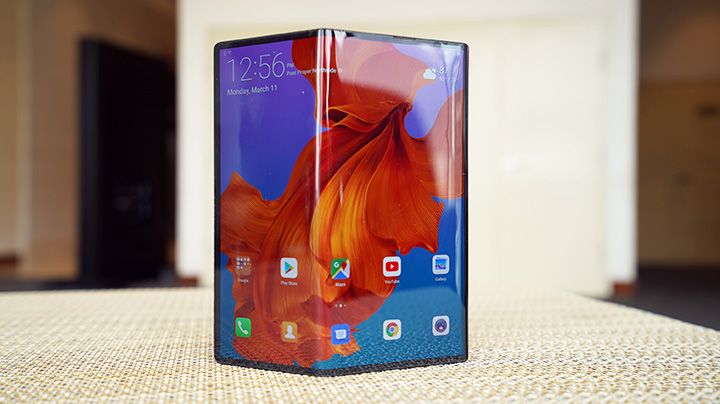 According to an interview with TechRadar, the Mate X will unlikely see a September release. The Mate X was first slated to be launched last June and then was pushed back to September. Huawei has also mentioned that the Mate X will probably not be released by November. The company did state that the foldable device will be launched sometime this year.

TechRadar also noted that the Mate X will be having a couple of changes to it, such as a slimmer lock button and an altered “Falcon hinge”.