Images of the upcoming Huawei Nova 5 Pro have surfaced on an online store ahead of its official announcement. 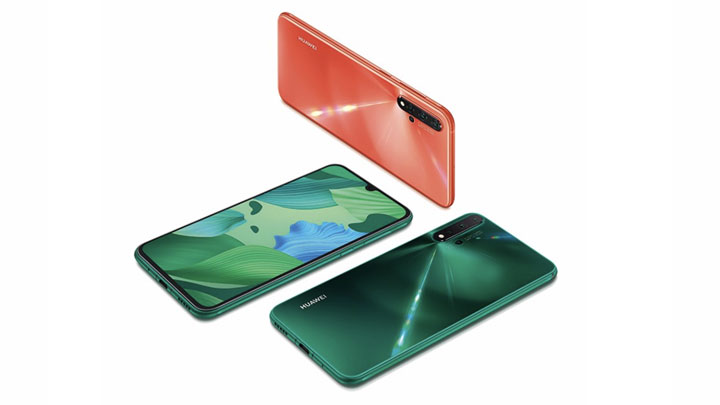 In a listing by Chinese online store JD.com, full image renders of the Huawei Nova 5 Pro can be seen, revealing its design and color options. The Nova 5 Pro appears to have a waterdrop notch, four rear cameras, and a glass-like finish. It seems that the device will be available in the colors of orange, black, green, and violet. The listing also doesn’t state the specs of the upcoming smartphone however, it’s suggested that the Nova 5 Pro is set to be equipped with a Kirin 980 chipset. 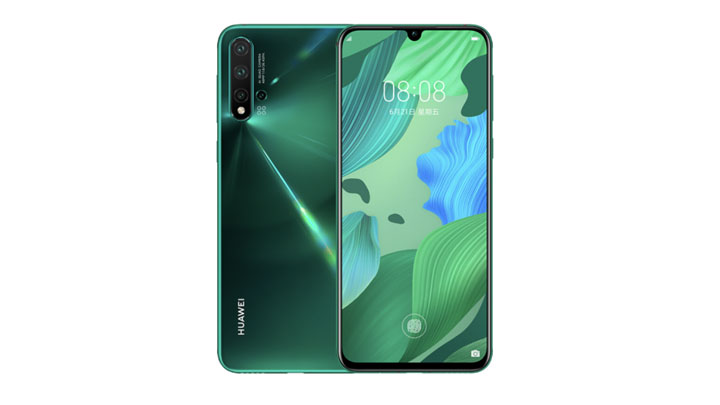