Huawei finally confirms the expansion of its Nova 7 series. The Chinese smartphone brand posted the Nova 7 teaser poster online on its Weibo page along with a release date. 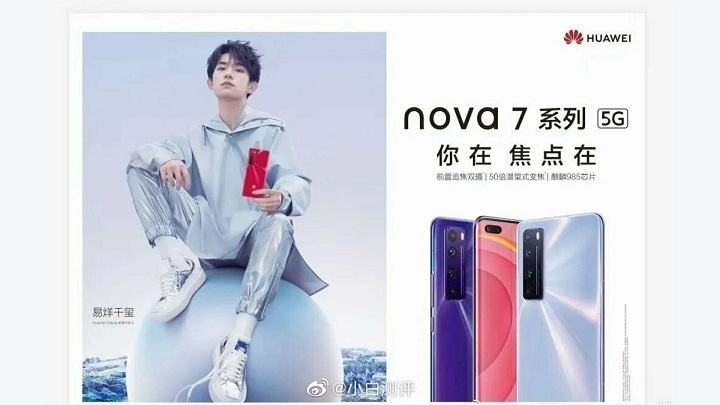 According to the teaser photos, the mid-range lineup comes with a rectangular camera module that houses four camera sensors. This includes a periscope camera with 50x digital zoom. It also ships with a curved display and hole-punch design for the dual-front cameras. 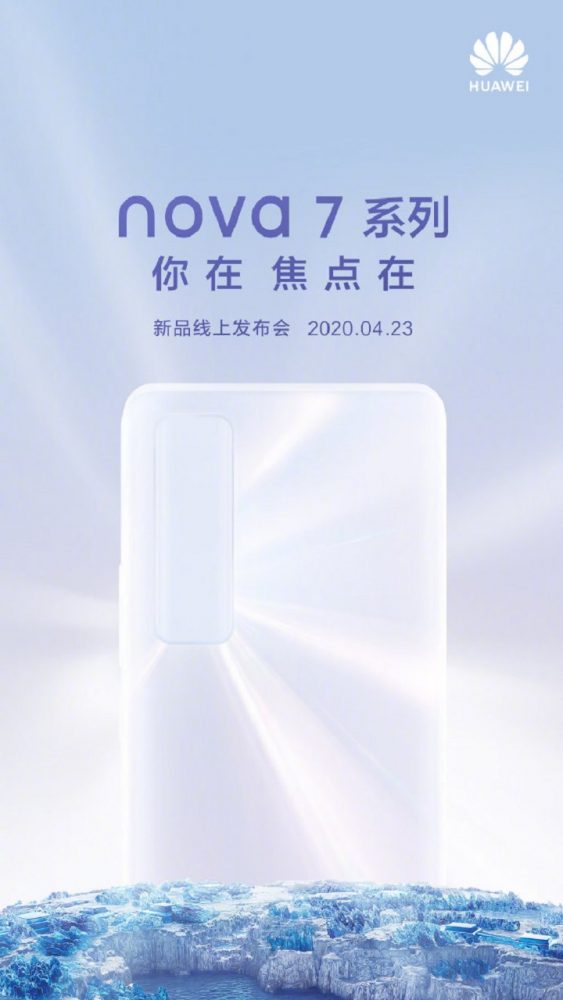