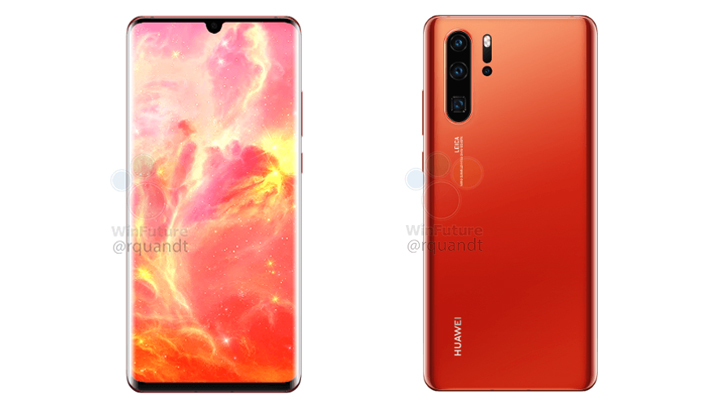 Aside from the Twilight, Aurora, and Black, the new color gradient resembles that of a sunrise view which comprises of red to orange. In the leak, all sides of the P30 Pro and P30 can be clearly seen which reveals that the former will not have a 3.5mm audio port, but comes with an IR Blaster. The latter, however, has the opposite where it has the port while it doesn’t have the infrared blaster. 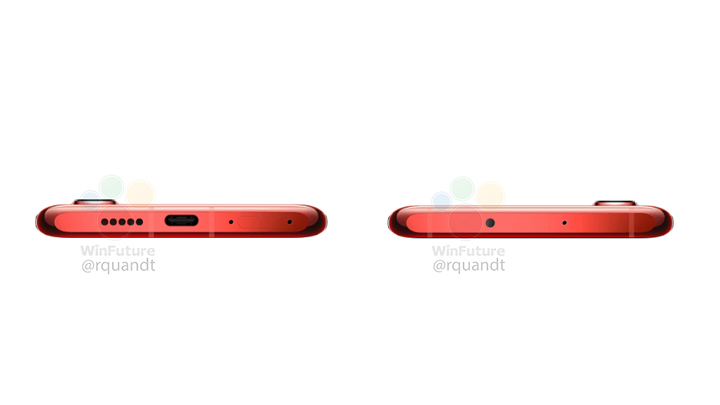 We’ll know more once Huawei officially announces the P30 series on March 26, 2019. You can read more here to know what we know so far on the upcoming smartphones.