IDC has recently released its report of the top 5 smartphone vendors in the Philippines for Q3 2020. 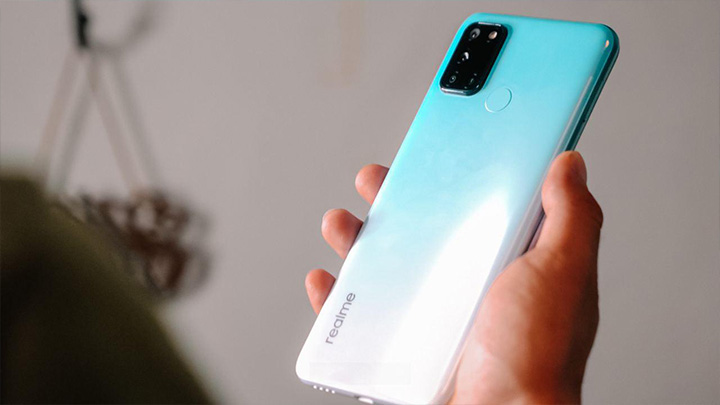 According to the quarterly report, realme is hailed as the country’s top smartphone entry for Q3 2020 with a 25.4% market share. Second placer vivo follows it at 14.3%, while OPPO lands at the third spot with 13.0%. Huawei is spotted to be in fourth place at 11.1% while Samsung got the fifth spot.  Other smartphone brands share the remaining 26.2%. realme increased its annual growth by 962.5%  by Q3 2020 and led the market for the second consecutive quarter with 56% of its shipments coming from the newly launched entry-level C11, C12, and C15 models. Its marketing campaigns and product competitiveness contributed to its 80.7% quarterly growth.

vivo, at second place, boosted its year-on-year growth by 66.7%, maintaining its focus on entry-level smartphones. The Y11 also remained its best-seller since its launch last year. On the other hand, it only recorded a 2.6% increase from Q2 2020.

Although OPPO retained its third spot, it has declined its yearly growth by -36.6% in low-end and mid-range segments. However, it recorded 43.3% quarterly growth with the launch of Reno 4.

Huawei, which currently sits in the fourth position, accounts its more than 60% of its total shipments from the Y6P and Y7 2019. Despite the US trade ban, the smartphone brand recorded a high annual and quarterly growth at 38.9% and 48.1%. The launch of the Huawei online store in September also contributed to its growth.

Lastly, Samsung’s launch of multiple smartphones at different price points contributed to its 42% quarterly growth. This consists of the Galaxy A01 Core, Galaxy A11, and Galaxy Note 20 series. Although it increased its shipments of smartphones directly and from online partners, it still gained a huge decrease in annual growth market share at -19.5%.

For Q3 2020, the Philippine smartphone market has recorded quarterly growth of 50%, shipping a total amount of 5.5 million units. This is  33% higher than last year’s records.