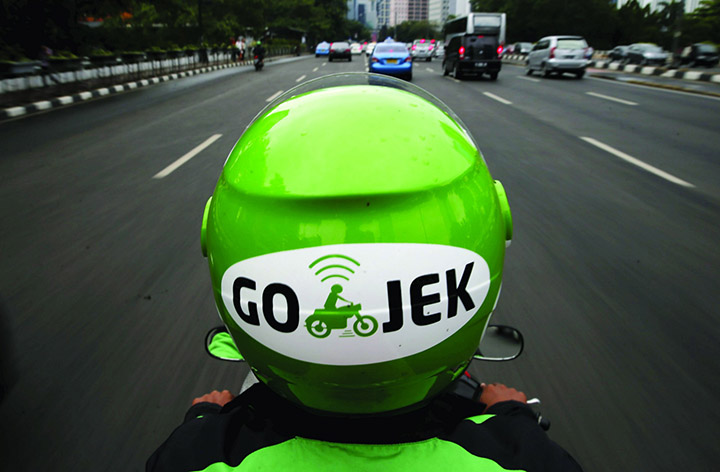 According to Go-Jek Chief Technology Officer Ajey Gore, he said that the “Philippines will be be the first one to just figure out how things work.” Gore has been mum which countries it would launch next, but he noted that “almost all Southeast Asian countries are on the radar over the next three, six to 12 months”.

Gore said that that company also plans to roll new services soon such as installing charging stations in retail outlets that users can access through the Go-Jek app and laundry pick-up and delivery service.