On April 1, Infinix teased the arrival of a 150W charging system for its device, but as it turned out it’s a preview of a powerful charging technology that the company is working on and will soon launch, the Infinix 160W Ultra Flash Charge. 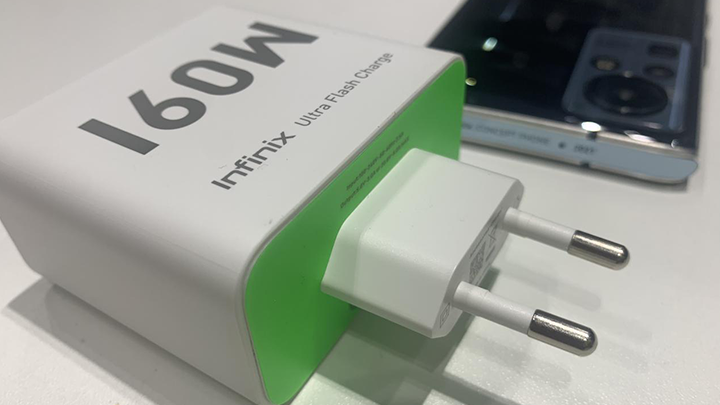 According to Infinix, making the 160W charging tech is a complicated process given that the current in market technology for charging speeds in 6C cell batteries is around 125W, branded as Flash Charge by OPPO. Xiaomi also introduced its latest charging tech with a whopping 10C cell 200W. Infinix wants to put itself in a strong position by attempting to release the 160W charging system before Xiaomi.

Infinix has not revealed further details, though, like what smartphones will support this new charging tech. We’ll know more once it officially launches.