Instagram has started testing the new ‘Take a Break’ feature, which helps people take a quick break from the social media platform. 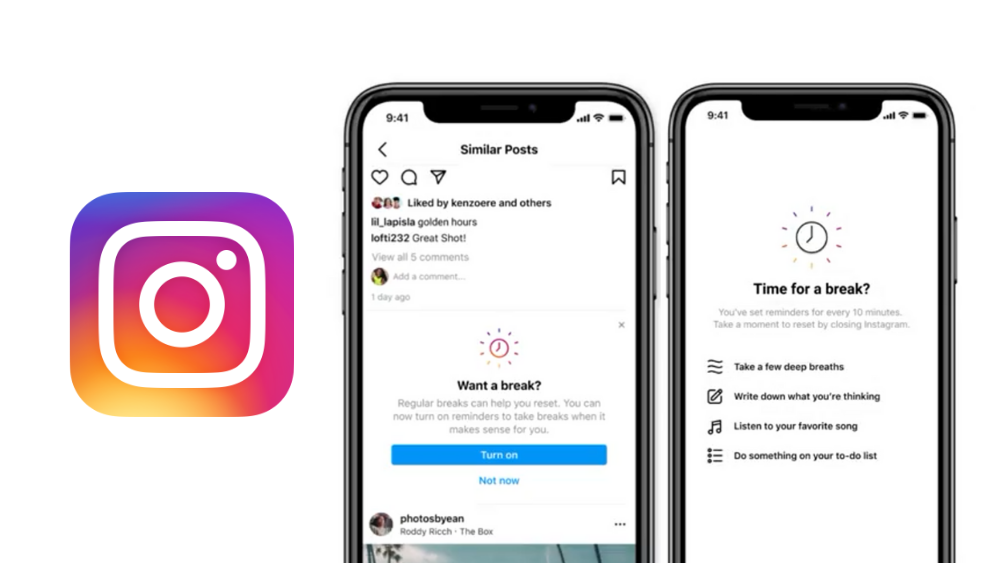 The feature has been announced by the company’s head Adam Mosseri in a tweet. According to Mosseri, this new feature is an opt-in control that enables users to receive break reminders in-app after spending a certain amount of time to prevent Instagram addiction.

We started testing a new feature called “Take a Break” this week. This opt-in control enables you to receive break reminders in-app after a duration of your choosing.

I’m excited to dig into the results & hopefully launch this sometime in December. ?? pic.twitter.com/WdSTjL6ZdH

Moreover, the said feature won’t be enabled by default, and users will have to turn it on to receive in-app reminders after continuously using it for 10, 20, or 30 minutes. 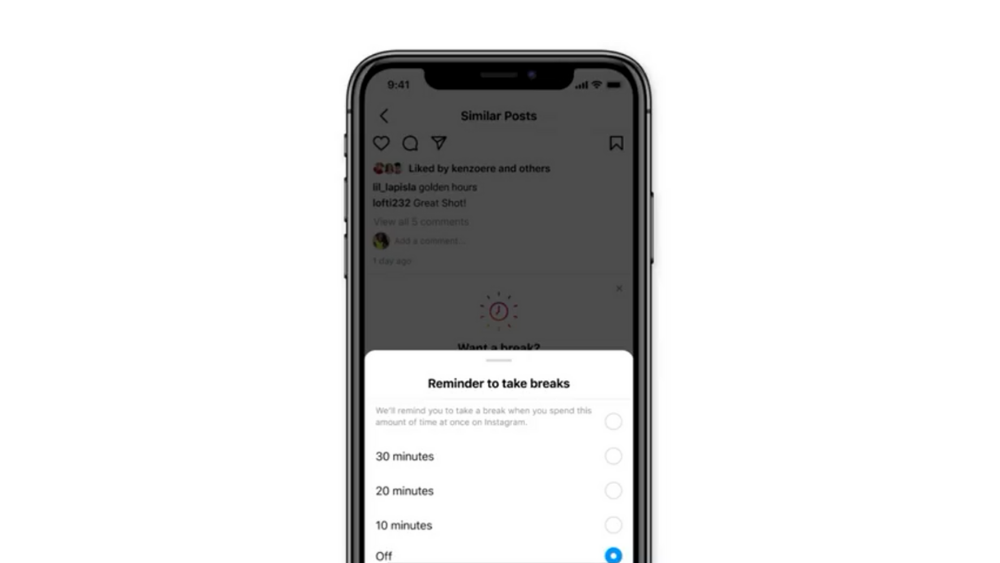 Mosseri has also shared a short video on Twitter, in which he explains why the new feature is being developed. He also mentioned that they also worked with third-party experts and gotten advice on what they should be and how to frame taking a break.

Instagram’s new ‘Take a Break’ feature is expected to officially launch in December.