Looks like Intel is gearing up to release their 9th Generation Core CPUs in just a few months. The reports first came in at WCCFTech, where they’re claiming that they received the info from an undisclosed source. The chip manufacturer will reportedly release the new CPUs on October 1. 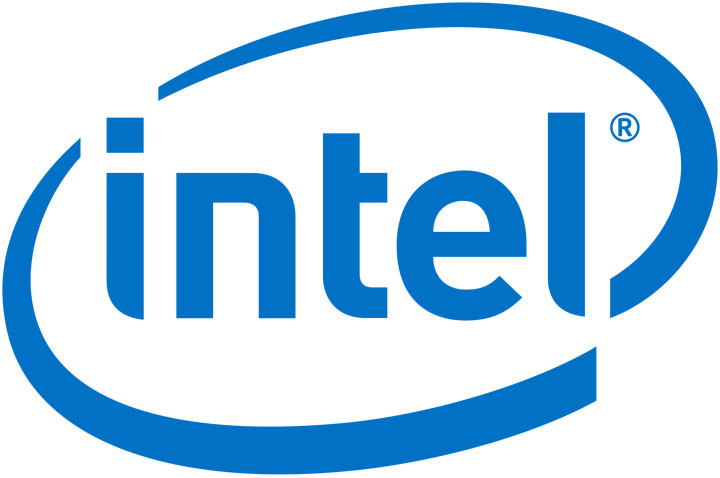 The first batch of 9th Generation CPUs to be released are the unlocked SKU family. Which are the Intel Core i9-9900K, Core i7-9700K, and Core i5-9600K. Intel is stepping it up a notch and equipped their new Core i9 and i7 with 8-cores, a first for the Core family. The trio also received a significant boost in clock speeds, thanks to the improvements to their 14nm architecture. WCCFTech provided a detailed spec sheet of the 9th generation found above. There’s no info yet on the possible release date of the rest of the family, the locked SKUs and Core i3s.