Intel has launched its newest Arc Pro series on Monday, namely the Intel Arc Pro A40 and A50 which mainly cater to powerful workstation PCs, and the Intel Arc Pro A30M designed for pro-focused laptops. All of these GPUs can do hardware-based ray tracing and ‘industry-first’ AV1 hardware acceleration, and built for AI tasks and creator apps. 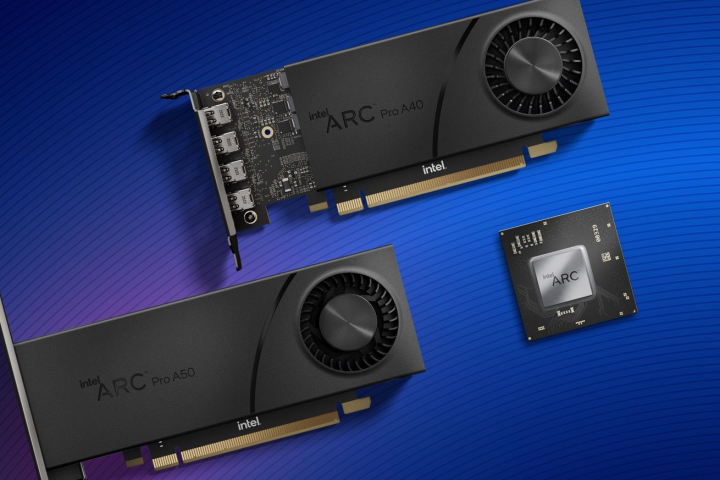 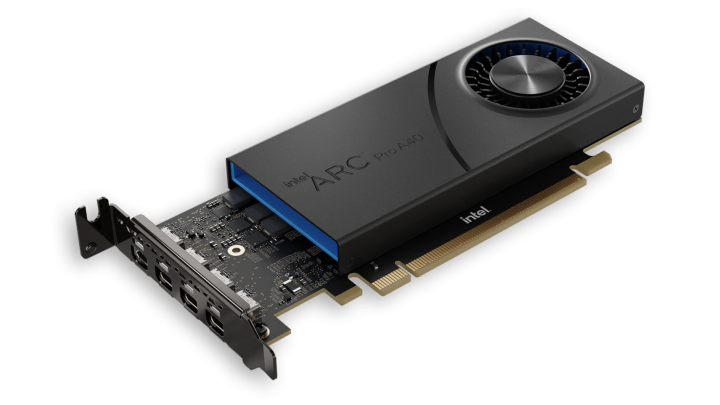 Technically, users may play games using these GPUs, however, Intel has optimized these for productivity, AI tasks and creator apps like Premiere Pro, DaVinci Resolve Studio, HandBrake, Blender, and more. Intel targets these GPUs certified for use on sectors of architecture, engineering and construction, and manufacturing. Intel Arc Pro A30M (Mobile)
Last but not least is built for laptops, the Intel Arc Pro A30M that has 4GB GDDR6, eight ray-tracing cores, and 3.5 teraflops of graphical power, designed to use between 35 to 50W peak power. Display outputs may vary on OEMs’ configurations. 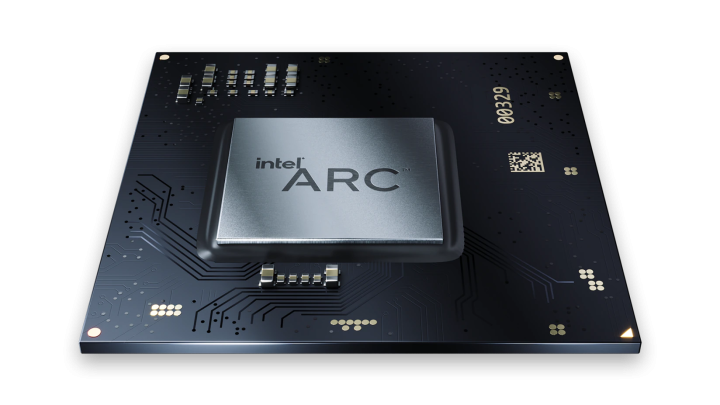