While Intel is still on the 14nm fabrication process, they’ve decided to enable hyperthreading on their i3, i5, and i7 series to match AMD’s Zen 2 core counts. They also increased the i9’s core count by two cores and four threads, increasing its performance by up to 30% based on their testing. The base and core speeds have also been increased by 100-200MHz across the board, providing a minor boost in single-core performance. 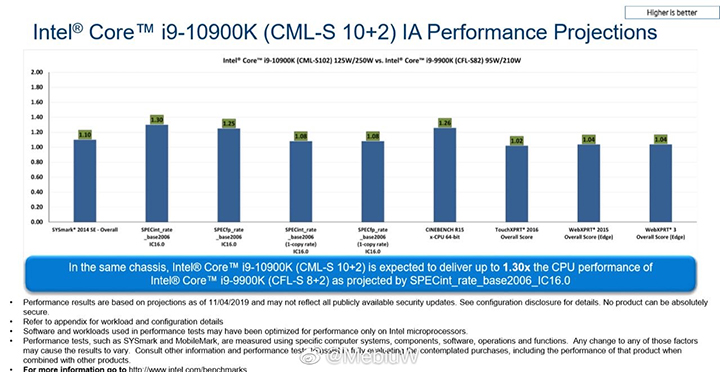 Stay tuned for our CES 2020 coverage for official announcements, unveiling, and launches.