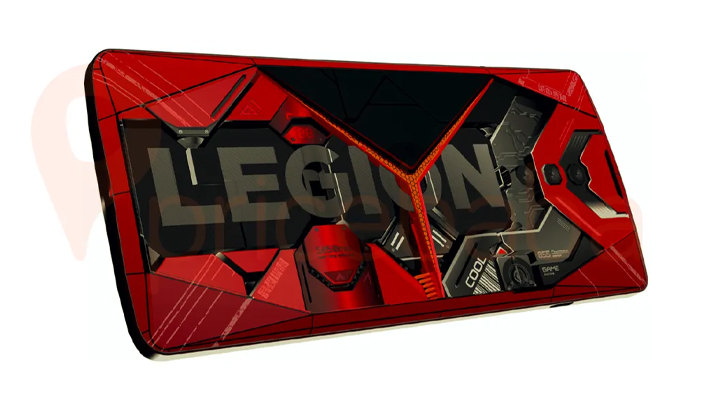 Posted by PriceBaba, the Lenovo Legion renders showcases two colorways: red and metallic grey. At the back, we can see a triple rear camera setup, with a cutout right above it, which shows that the back cover may be removable. 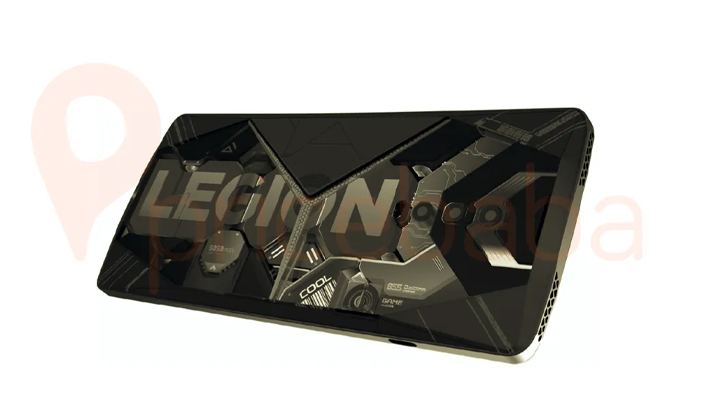 There are several inscriptions present in the renders, including “5,050mAh” for the battery, “cool” beside a high RPM fan, and “855” right next to it. However, the Legion smartphone has already been confirmed to sport a Snapdragon 865. At the front, there are large bezels at the top and chin. There’s also a single camera on top, right below the earpiece. Given its competition, we can expect the Legion phone to sport a high refresh rate display; however, there are no rumors on its panel type yet. On the top, there are two speaker grille cutouts. 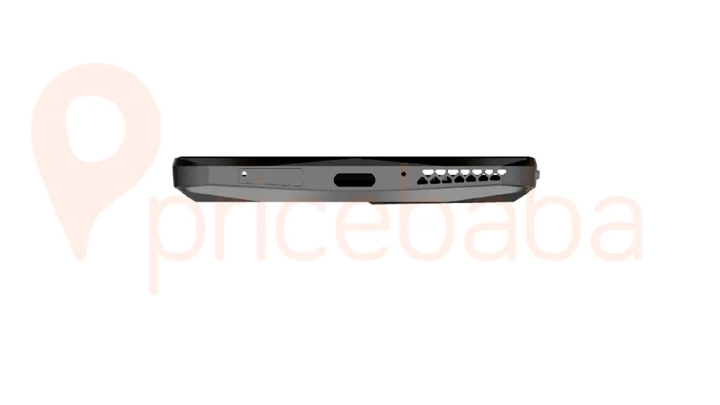 While at the bottom sits the SIM tray, USB C port, noise-canceling mic, and another speaker grille. 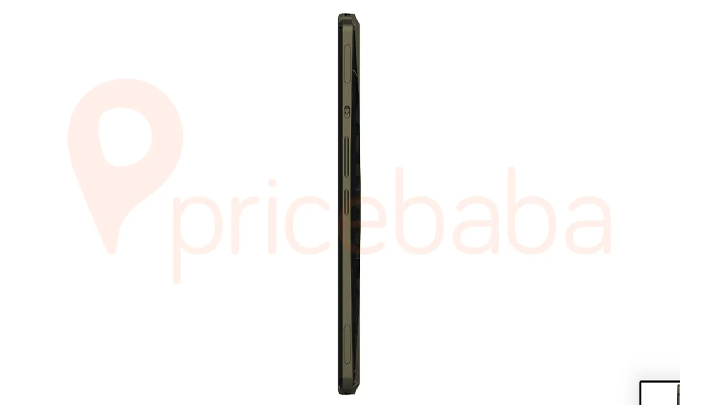 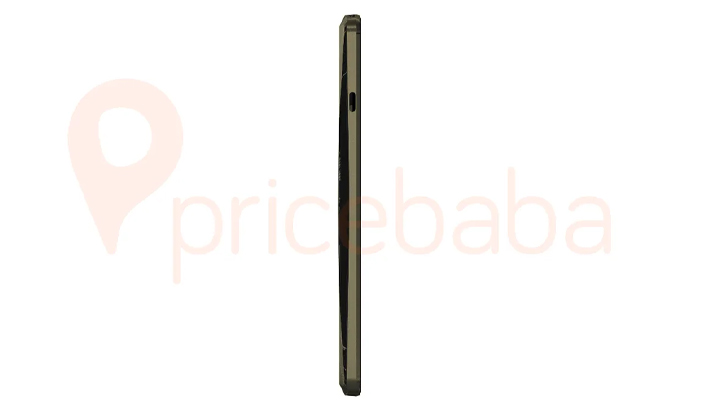 And on the left, renders show what could be another USB Type-C port. 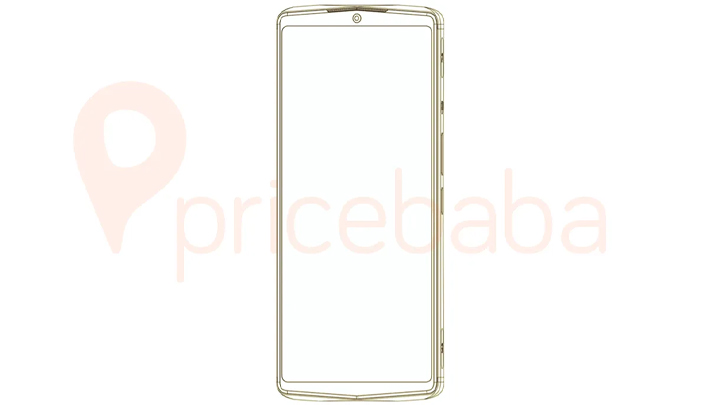 Other known features of the Legion smartphone include a Snapdragon 865 chipset, high refresh rate display, LPDDR5 RAM, and UFS storage. Stay tuned for our official coverage of its launch.